David Weisberg, a thirty-year non-profit professional, made a profound decision in December 2017 to be an altruistic living liver donor, giving part of his liver to someone he did not know – and might not ever get to meet.

In this excerpt, David discusses his fears (or lack of fears) as he approached his surgery, which would happen in July 2019.

I have a variety of fears – some rational and some quite irrational. I have a nuanced but extreme fear of heights, very specific to situations where I believe my clumsiness could be my downfall. I can’t look over the edge of a high terrace. I am petrified to ride on a Ferris wheel or a ski lift. But I’ve been more than excited to jump off cliffs (as I’ve done more than once…into water, of course), as then, I’m supposed to be falling.

(Some of my more irrational fears are of emery boards and cheap paperback books with newsprint-type paper, but it’s probably not helpful or relevant to elaborate on those here.)

My surgery is scheduled for two weeks from Friday, just 17 days away, and early this morning I went to a local lab to get my final blood tests completed, some of which will be processed locally and three vials of blood that had to be overnighted to UPMC so that they can run tests on site.

I don’t like having blood drawn. I’m pretty sure it goes back to one time in high school that I had blood taken at a doctor’s appointment and ended up passing out while waiting in line to pay my bill. Since then, I’ve always gotten nervous about blood tests (although I don’t believe I’ve ever passed out again).

And what I fear even more than having blood taken is having to go into a tube for an MRI. I’m incredibly claustrophobic. The sight of the machine itself causes me to panic. Once, when my back was completely out, so much so that I couldn’t walk and had to be taken to the hospital in an ambulance, I nevertheless jumped off the gurney when I saw the MRI machine. I’ve had to figure out a trick, where I have my eyes covered before I’m taken into the room so that I never have to see the machine. It’s the only thing that’s enabled me to successfully get through an MRI.

Going into this journey nearly 20 months ago, having to get blood tests and MRIs were my biggest fears about the process; and they remain so.

One of the comments that I’ve received from some friends and family about my impending liver donation is that it makes me brave. I disagree.

Courage is about doing something that frightens you; and, with the exception of blood tests and MRIs, which are now completed, there has never been anything about the idea of having liver donation surgery that frightens me. So I don’t think it’s correct to call me brave. From my perspective, I think the children I see riding Ferris wheels are brave. Not me.

So perhaps call me naive. Maybe even foolish. But from the moment that I made the decision – rather spontaneously – on December 8, 2017 that I wanted to give someone my liver, I’ve never had a shred of doubt about that decision. And, in fact, it was my sense of conviction and excitement about the potential to save someone’s life that helped me overcome my blood-letting and claustrophobic fears.

And, as each day passes and my surgery gets closer, I haven’t felt fear or second thoughts begin to creep in; and I don’t expect that they will.

I have often thought and wondered about what I would do if faced with a situation of making an instantaneous decision that involved putting myself at risk to help others. What if I needed to jump into flood waters or run into a burning building to save someone? What if I could help tackle a potential shooter? What if I had to run out into the middle of a busy highway to rescue an injured person? While I pray never to have such a circumstance, I’ve always hoped that, if faced with one, I would show bravery and self-sacrifice, that the potential to save someone would help me overcome my own fears.

What I’m doing now is clearly different. The act I am undertaking by choice and with much time for potential reconsideration involves placing myself in the hands of experienced professionals, so the risk – although there admittedly is some – feels highly mitigated.

But I also know that, just like grabbing an impulse item while waiting in line at the store, there are certain decisions I would likely make in an instant that I probably wouldn’t make with 20 months of analyzing the potential outcomes; and, I suppose, vice-versa.

What I do know is that, 17 days away, I’m not scared whatsoever. I don’t feel at all brave. I feel excited. I almost can’t wait.

I won’t be riding a Ferris wheel. Instead, I’ll simply be jumping off a cliff. 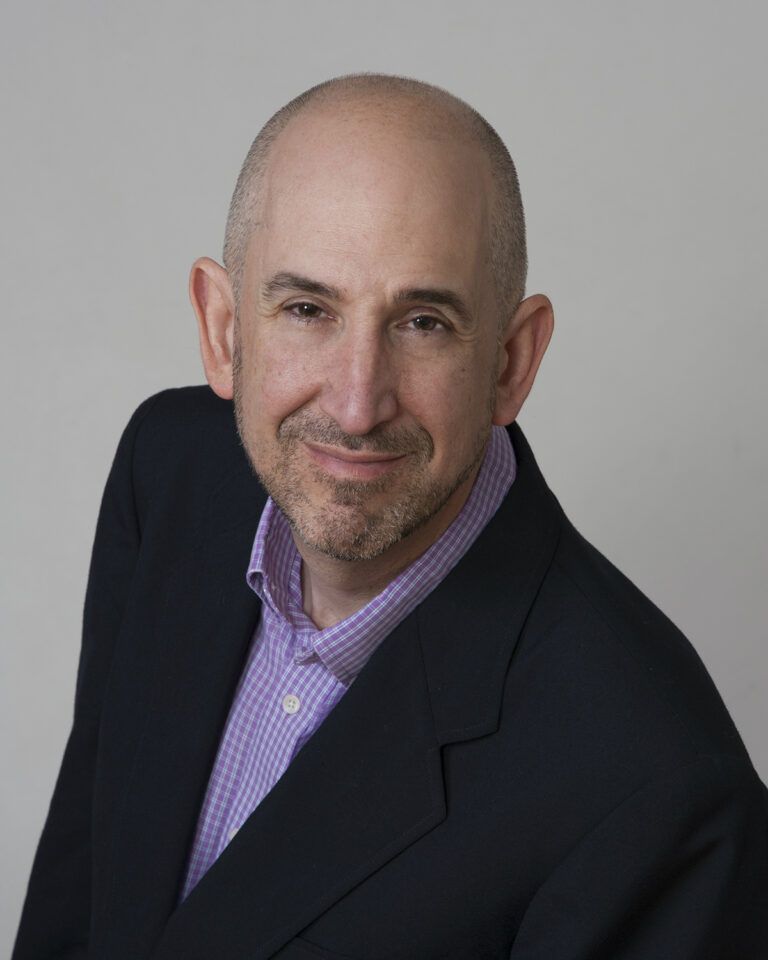 David Weisberg has spent the past three decades as a senior non-profit professional, dedicated to making an impact in the world. In 2019, David made his own personal impact, fulfilling his dream of becoming a living liver donor. David, who now works for the inspiring start-up non-profit Summit Impact, recently moved to the rainforest mountains of Panama. He counts among his most profound life experiences the time that he made Mother Teresa laugh