REINVENTION SONGS: A LITTLE HISTORY, WITH A CURATED LIST OF POEMS

Reinvention Songs: A Little History, with a Curated List of Poems

Invention” derives from Latin invenire, to “come upon,” “find,” or “discover.”  This always implied a question: How’d you manage to find that?—which, in turn, implied the possibility that whatever it was had been fabricated, not simply found. Since it isn’t so easy to “find” arguments, inventio became the backbone of ancient rhetoric—and so of European letters, which followed rhetorical principles of organization. The tension between finding and fabricating also made “invention” suspect in the eyes of philosophy, as it fought perceived falsehoods in rhetoric, myth, and poetry.

“Invention’s” reputation improved in the seventeenth century, when its meaning shifted away from poetry and rhetoric towards philosophical “method” and technology. New focus on mapping the mind and inventing methods of using it effectively entailed renewed attacks on the “inventions” of imaginative language. Francis Bacon asserted, “The invention of arguments is not properly an invention,”1 and that his science would involve, “The invention not of arguments but of arts…to command nature in action.”2 He warned that imagination, the “messenger” between our senses and reason, “usurpeth no small authority in itself, besides the duty of the message,” and that “arts of speech” work “by stimulating the imagination till it becomes ungovernable.”3 The movement from Descartes’s Rules for the Direction of the Mind to the tortured analyses of transcendental imagination in Kant’s Critique of Pure Reason set the stage for a generation who would see imagination as the key to what Bacon called “a true model of the world” and “the empire of man over things.”4

It set the stage, in other words, for the Romantic invention of “literature”— which takes on its modern meaning in the late eighteenth century, among the Jena group in Germany.5 Where “literature” once meant writing done by a “lettered” person — educated in the “liberal” arts of free people, including rhetoric—words like Literatur, Poesie, Romantik and Mythologie now evoked a universal striving by all writing to organize itself into a complete reflection of reality.  This reflection would also be an invention of reality, since we and nature belong to a universal subjectivity, whose thoughts create history itself, and which fully comes into being only by reflecting upon itself in a work of art.6 This informs the Romantic comparative linguistics and mythology which influenced Freud and the Cambridge anthropologists, and the Idealist philosophies reinterpreted by Coleridge, Marx, Nietzsche, and Mallarmé. It also grounds Romantic concepts of organic form, which replaced the old rhetorical structures and reinvented “invention”— at the cost of making it serve philosophy. At the same time, Romantic writing characteristically showed both anguish and delight over the fact that the ultimate synthesis didn’t actually seem to be happening.

Modern poetry has struggled with the contradictions of this heritage ever since, which is why it so often addresses the reinvention of self and history. The poems below, mostly shorter lyrics by English-speaking poets, show examples of this. Dickinson, Stevens, and Williams address reinvention as a perennial artistic imperative, the “make it new” of Modernism they helped to define. Vallejo does this too, but with Bishop, Roethke, and Heaney he also explores what reinvention of outer and inner reality feels like — even when so disorienting as to make Roethke ask, “Which I is I?” Nye and Perillo find reinventions of beauty and self in skunks’ eyes and discarded clothing; and finally, Smith, Hayes, and Xie explore effects of social and cultural reinventions which are involuntary, ambiguous, and even downright negative.

César Vallejo, “Hear your mass, your comet, listen to them; don’t moan”

Theodore Roethke, “In a Dark Time”

Seamus Heaney, “From the Frontier of Writing”

Terrance Hayes, “American Sonnet for My Past and Future Assassin”

5 Though not, as noted below, always under the name of “literature.” See Philippe Lacoue-Labarthe and Jean-Luc Nancy, The Literary Absolute, tr. Philip Barnard and Cheryl Lester (SUNY-Albany, 1988), p. 11f. and passim.

6 See e.g. Friedrich Schlegel, Ideen #95: “…in perfected literature (in der vollkommenen Literatur) all books should be only one book, and in such a book, eternally coming into being, the gospel of humanity and culture will be revealed.” Schriften und Fragmente, ed. Ernst Behler (Stuttgart: Alfred Kröner, 1956), p. 110, my translation. There is no space here to address the differences between Schlegel and Novalis, between these two and Schelling, or the parallel developments in Vico, Herder, and Blake. 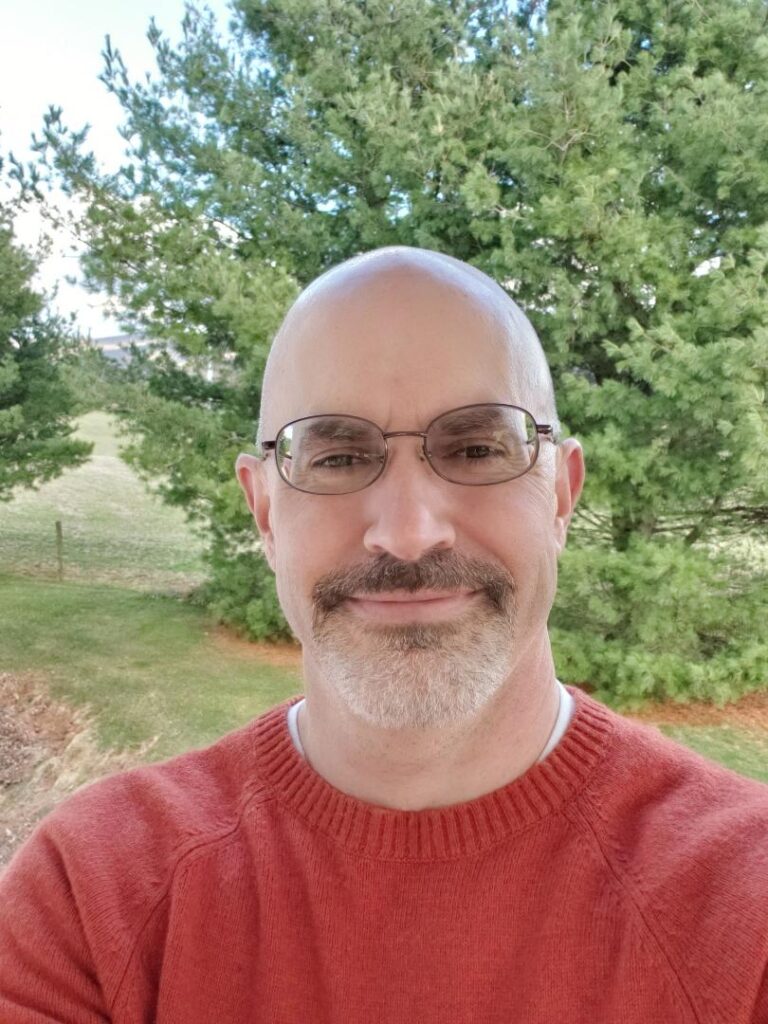 John Cornelius writes poems and, of late, unaccountably, fiction. His work has appeared, or will, in Measure and The Disruptive Quarterly. His prose poem “Second Marriage” won the 2021 Etruscan Prize. He studied literature at Duke and Wisconsin ages ago. He is currently earning his MFA in fiction at Wilkes University, revising his first novel, Gridless, a work of speculative fiction set in coastal South Carolina. He lives with his wife in rural, Northeastern Pennsylvania.

Reinvention Songs: A Little History, with a Curated List of Poems