As a writer, who often finds inspiration in nature and composes pieces with nature metaphors and allusions, I found particular inspiration in the books included in this reading list. This list is not exhaustive as it would have been never-ending.

For the sake of space, I have excluded The Transcendentalists from this list. If you are not familiar, Ralph Waldo Emerson, Henry David Thoreau, Margaret Fuller, and Louisa May Alcott, among others await your discovery. Works such as Cheryl Strayed’s Wild and Jon Krakauer’s Into the Wild have also been eliminated due to their mainstream popularity and widely viewed movie adaptations. Also excluded are poetry books inspired by nature; the list focuses solely on nonfiction works.

Within these nonfiction works, I tried to create a list that highlights nature’s biodiversity and features, focusing on works which discuss water, desert climates, forest environments, microscopic organisms, and larger fish, among others. Children’s literature which contains scenic illustrations and beautiful descriptions of nature are also included for younger readers.

As with all reading lists and anthologies, this list is a beginning, not an end. Keep reading and let us know what nature-inspired works you enjoy. 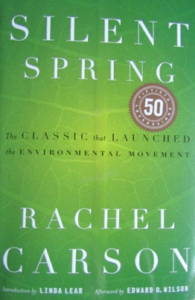 First published in 1962, Rachel Carson’s Silent Spring kickstarted the environmentalist movement. Carson’s work focuses on biocides, which not only target the organisms they are meant to destroy but all living organisms. She views the Earth as a fully functioning body, which is done unreputable harm when outside chemicals are added and essential organisms are eliminated. Carson’s book is a comprehensive study of how chemicals harm everything, from microscopic organisms to more pronounced creatures. 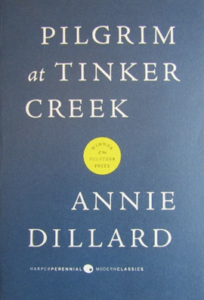 One of my favorite books, Pilgrim at Tinker Creek, is teeming with observations and realizations about nature. Dillard explores the area surrounding her home in Tinker Creek, Virginia. Not only does Dillard observe nature, she also studies the mechanics, physics, poetics, religious, and anatomical properties that drive nature. Her weaving of scientific facts and literary elements creates lasting images that will stay with the reader. 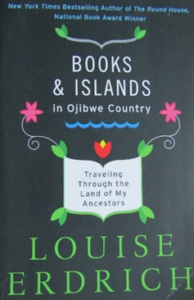 Books & Islands in Ojibwe Country: Traveling Through the Land of My Ancestors: Louise Erdrich

Books & Islands in Ojibwe Country documents the author’s journey to view Ojibwe rock paintings. Each painting assists Erdrich in learning something about her past, while helping her illuminate the present and grow in the future. Through her connection to nature, specifically the rock paintings, Erdrich learns more about her ancestral connections and keeps them ever-present. 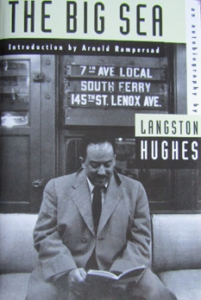 Best known for his poetry, Langston Hughes’ memoir, The Big Sea contains many poetic elements. The memoir details aspects of Hughes’ life including his travels through France and Italy. However, the most poignant nature metaphor is found during Hughes’ time at sea, where he welcomes all opportunities and experiences in life with the metaphor, “Life is a big sea full of many fish; I let down my nets and pull” (Hughes 1). 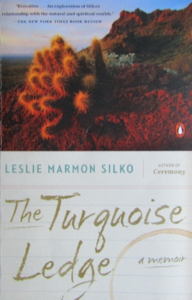 A bright and vibrant memoir structured around Silko’s daily walks in the Sonoran Desert, Silko describes the creatures and landmarks that capture her attention. In paying close attention to the natural world, Silko illuminates her family history and finds personal discovery in every aspect of the desert. The Turquoise Ledge contains stunning lyrical passages of landscapes which remain etched in the reader’s memory. 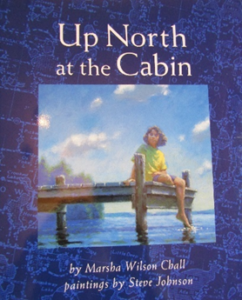 Up North at the Cabin: Marsha Wilson Chall, paintings by Steve Johnson

The story of a young girl who spends her summer exploring the lake and the surrounding woods with her family, Up North at the Cabin beautifully describes nature through a child’s viewpoint. Accompanied by scenic paintings, each page is brimming with the freedom nature provides, from spending days on the water to walking through the woods. 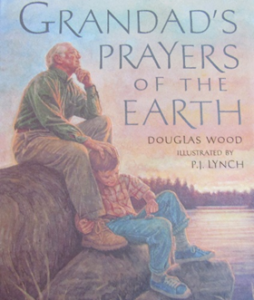 Together a grandfather and his grandchild travel through nature hearing the prayers and hymns of the natural world. The grandfather gifts the next generation nature’s steadfastness, which connects them after the grandfather is gone. Awe-inspiring illustrations leap off the pages, heightening the reader’s senses. 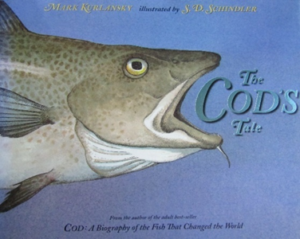 An illustrated journey through history, The Cod’s Tale teaches the importance of conservation and the dangers of overfishing. Turning the pages, young readers will find a historical look at how cod fishing helped fuel explorers and travelers. Bright illustrations and historical recipes also add to the learning experience. Readers will also discover how cod played a role in the slave trade. 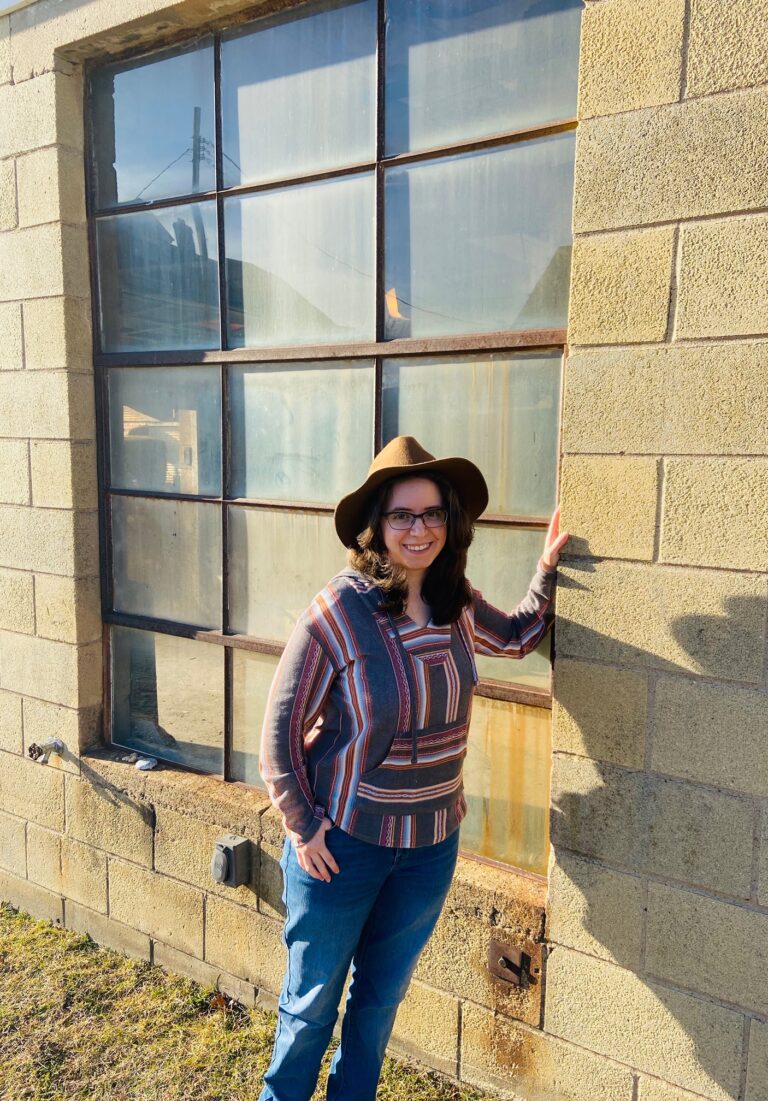 Sara Pisak is TDQ’s Senior Editor. She is a freelance writer and editor with an MFA and MA in Nonfiction. Sara participates in the Poetry in Transit Program and is a Staff Reviewer at Glass Poetry Press. She has recently published work in Hippocampus, the Deaf Poets Society, Door is a Jar, Five:2:One Magazine, and Northern Appalachia Review, among others. In total, she has published over 100 pieces.