Fresh flowers mean a lot in Nepali culture! Kathmandu, the home to gods and goddesses, wakes up every morning to the sounds of temple bells, to the aroma of incense lamps, and the air filled with mantras or hymns. So does Kathmandu fall asleep with these as well? Not limited to mornings and evenings, the chants and prayers are carried out at any hour of the day, even at midnight. Devotees offer to the gods an offering, even as modest as a fresh flower and receive a Prasad (usually a devotional offering of food) in return. Flowers, fresh and sacred, are offered to gods. Flowers of different hues are worn as ornaments. Flowers, a pedicel or in a bunch, are offered to each other, to connect emotionally or extend love, care, and reverence to one another. The fresh flowers transcend the human-god hierarchy and generate harmony and peace of mind. 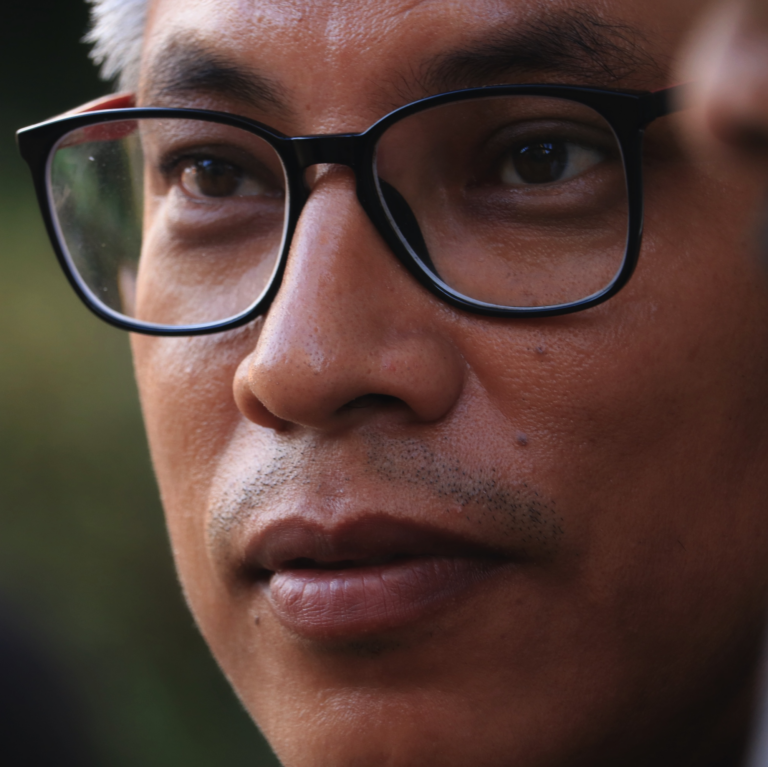 Deependra, based in Nepal, is a photography teacher. He is a lifelong student of Buddhism and management. A self-taught photographer, living with his wife in Kathmandu, he explores new dimensions of photography in his karmic city ‘Kathmandu.’ Bajracharya won the best photo award, Gold Medal winner of Jana Aandolan Utkrista Fotopatrakar Purashkar 2065 B.S.

A follower of the Buddha, the Enlightened One, and practising as his disciple, Bajracharya is committed to exploring a new way of meeting happiness. Bajracharya established the School of Creative Communications in 2009, where he conducts photography workshops.

Bajracharya is a storyteller at heart, fascinated by the human story of diversity revealed in life, art, culture, heritage, spiritual rites, and rituals. He is engaged as a social entrepreneur working with academica at Kathmandu University and Tribhuvan University in Nepal.

In 2006, he switched to social awareness work from mainstream journalism. He is based in Nepal and South Asia. His works are entitled, “Social Activities” and “The Culture of Peace.” As a freelance photographer, he has done a personal project, “Tribute To The Martyrs” (21 people were killed by national security in April 2006 in Kathmandu).

His work has been exhibited in South Korea, Bangladesh, India, and Nepal. Bajracharya has published in leading national and international, daily newspapers and independent magazines. He has received a three-month residency from UIJAE Art Museum, was invited by STONE AND WATER to exhibit, and organised a talk for LITMUS on photography, in South Korea. In Nepal, he has initiated several personal projects.