Growing up with busy parents meant relying on takeout to feed our family. Growing up in 90’s Southern California meant seeing the constant mutations in the San Gabriel Valley food scene. From our cousin’s humble Taiwanese eatery to the ubiquitous Latino eats, our dining room was a revolving table of the incredible variety inherent to LA. This meant our fridge was (and still is) a constant smorgasbord: Taiwanese o-a-tsian, Mexican tamales, Cantonese chow fun, Korean galbijjim, Cornbread and barbecue ribs. Sometimes even hamburgers, though I rarely craved one. Many would, in the incessant drive to label and box in, segregate each and every one of these dishes to their own plate, like a multicultural cafeteria tray, compartments keeping them all separated. But plates have no physical divisions, only mental.

With great takeout comes great leftovers. Half-servings of everything meant endless combinations of Wednesday’s korma with orphaned spaghetti, or hearty lu rou spooned onto reheated pizza–whatever spawned a tasty meal. Would Nonna be rolling in her grave? I’m sure she would have preferred me fed than worrying about arbitrary culinary boundaries. Besides, there is no authenticity in the microwave. Huckleberry Finn said, “In a barrel of odds and ends it is different; things get mixed up, and the juice kind of swaps around, and the things go better.”

I never had a Nonna. I had an A-Ma, but I called her Baachan. She grew up in Taiwan when it was still Japanese, before the post-WW2 shifts in government. For her, Taiwan was always Taiwanese-Japanese, a history reflected in the robust cuisine that had absorbed flavors from all over the East Asian coasts. Likewise, every region has its own timeline of food. In the vibrant San Gabriel Valley, these regions all came crashing together in our fridge, a new frontier.

It’s mind-boggling to me how it took decades of Asian-American and Latino co-existence before a Korean taco became marketable. It seems so natural for two cuisines featuring fiercely spicy flavors and heavy usage of wraps to complement each other. What was so revolutionary about wrapping bulgogi in a tortilla? It was so unusual it birthed the moniker “fusion,” like an unholy marriage. In my house, that was a Thursday night when the carnitas ran out. It was delicious. It was SoCal.

We romanticize the wild frontier in the American mythos. With that ethos of great adventure, why are we so hesitant to do the same with our palates? Maybe because it wasn’t about exploring the new as much as it was about conquering and replacing the unfamiliar with your own. People follow recipes to a T, hoping to recreate their comforts. We seek instructions to enjoy food the “proper,” traditional way. But for me, familiar is looking inside my fridge and discovering new unions, new ways to combine leftovers or, the great immigrant tradition, to recreate recognizable flavors in unusual fashion. So, look inside your fridge. Try something different. And if it’s not to your liking, pair it with what you know. 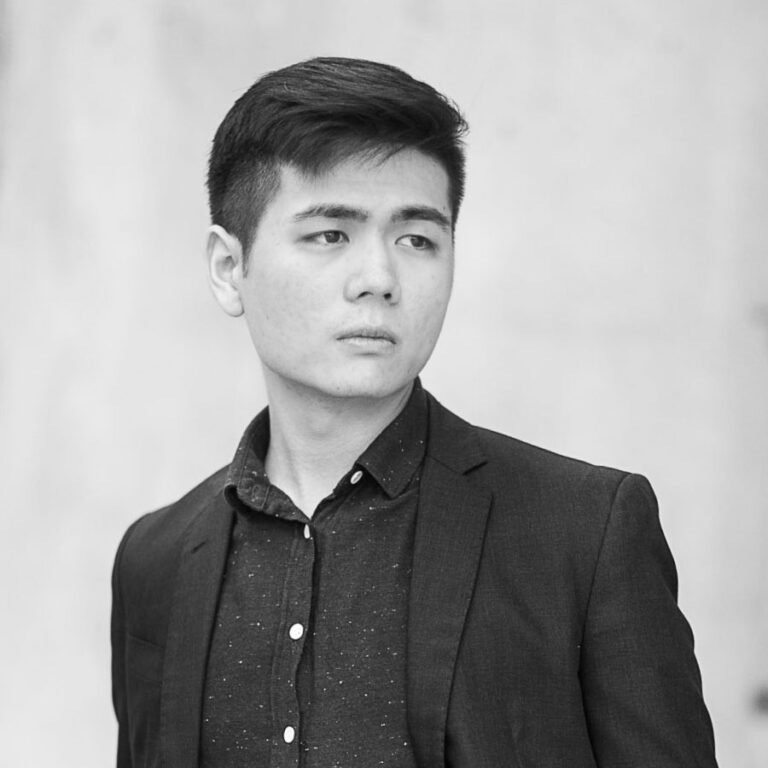 Chien-Kang is an LA-based designer/illustrator with a passion for culture and food. As a Taiwanese-American who grew up trilingual, he’s fascinated by what occurs when cultures interact and develop together. His favorite word in the English language is umami. 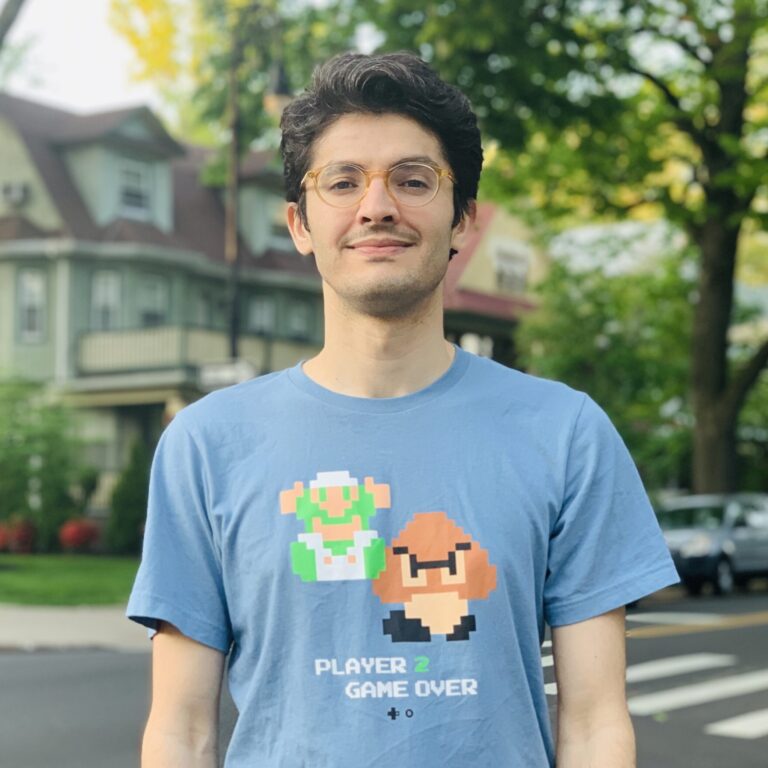 Reza Behjat is a freelance theatrical lighting designer based in New York City. Reza’s works have been shown in off-Broadway and regional theaters across the country.