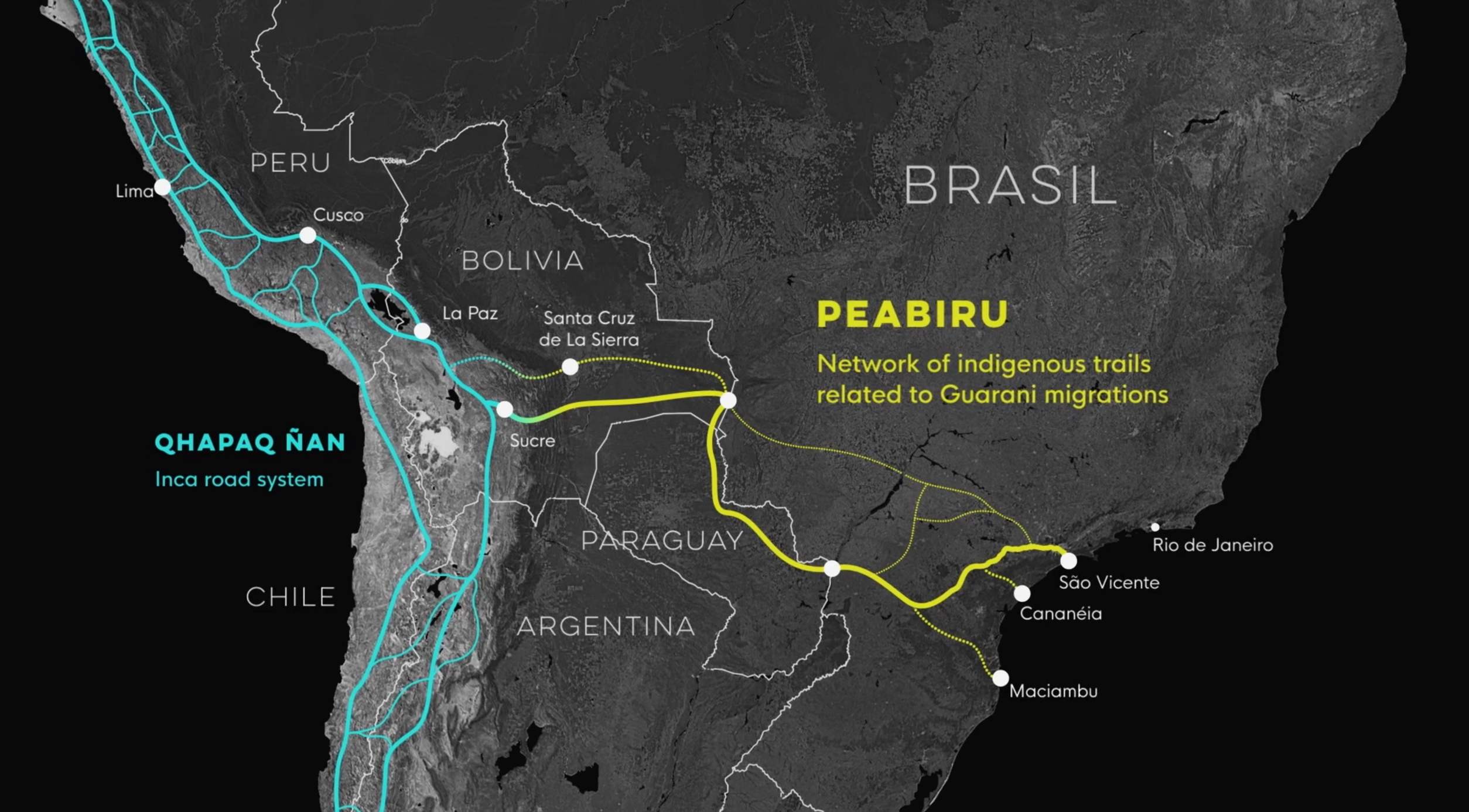 Conjuring ancient pathways in a photographic walk through a Brazilian metropolis

São Paulo is the largest city in both the Southern and the Western hemispheres. Twenty million people cluster inside tall concrete buildings that copy and paste themselves over a rugged plateau, until they reach the edge of a precipice called, “Serra do Mar” (Sea Mountains). These granite walls covered in thick tropical forest suddenly drop two thousand feet to sea level to  meet the swampy coastal area where São Vicente, the oldest village in Brazil, is located. In colonial times, it would take a few days to travel the seventy miles between the two villages, most of it spent climbing steep ridges.

It sounds strange then that the Portuguese chose to begin their inland exploration precisely at the foot of such a punishing barrier. Everything points to the influence of legend rather than reason. In the early sixteenth century numerous stories about riches in the heart of the continent fed into myths like the Eldorado. A lesser known but equally important legend at that time was the “Caminho do Peabiru,” a sacred Indigenous trail that connected the Southern Atlantic Coast of Brazil to the Pacific Ocean. The Portuguese heard from native mouths that  from São Vicente they could climb the Serra do Mar and hike a few hundred leagues west to reach a promised land of riches.

The natives were actually not speaking of a single, unified trail but of a complex network of ancient migratory paths that connected lowland peoples throughout South America. That network reached the limits of the soon-to-be-invaded Inca Empire. To complicate things further, the whole endeavor was related to Guarani people’s search for new land worth settling, which they simply called “Pure Land” or, in a more popular and way more suggestive translation, “Land Without Evil.” Complexity didn’t matter. All the colonizers wanted was a straight line from “here” to “gold.” The Jesuits helped cement the myth by attributing the creation of the Peabiru to Saint Thomas. The apostle, himself, would have crossed the Atlantic to civilize the natives on this side of the world, leaving the trail as a testament to his long gone presence.

The legend of a mystical road connecting Brazil to Peru is still alive in today’s popular culture. Most of the time, the path is associated with a sort of Christian-new-age understanding of Guarani religiosity in their search for the “Land Without Evil.” That popularity is not lost in the  eyes of the tourism boards of the towns where the Peabiru has supposedly passed. There are growing talks of creating a Brazilian “Camino de Santiago.” The biggest obstacle to that plan is that native trails are immaterial. Rather than paved in stone, they are instructions and stories  that only exist while they are being passed along and walked over. Some fragments of these paths crossed cities like São Paulo crystallizing into some of its main roads, but most of the way simply vanished along with the feet of the people who marched on them.

The photographs shared here were taken in five consecutive days, as I walked from São Paulo to São Vicente. In this somewhat hopeless mission, I tried to recreate the original Indigenous trail that connected the two cities almost five hundred years ago and is considered a terminal of the Peabiru. The itinerary was planned after exhausting consultation of the available historic research and, to the best of my knowledge, it followed the main course of those ancient expeditions. In a sense, finding my way by obsessively piecing stories together is a faithful way to honor the original path. After all, the Peabiru followed the plans of desire, be that for gold, salvation, or simply meaning.

Watch Gui's video in full below. 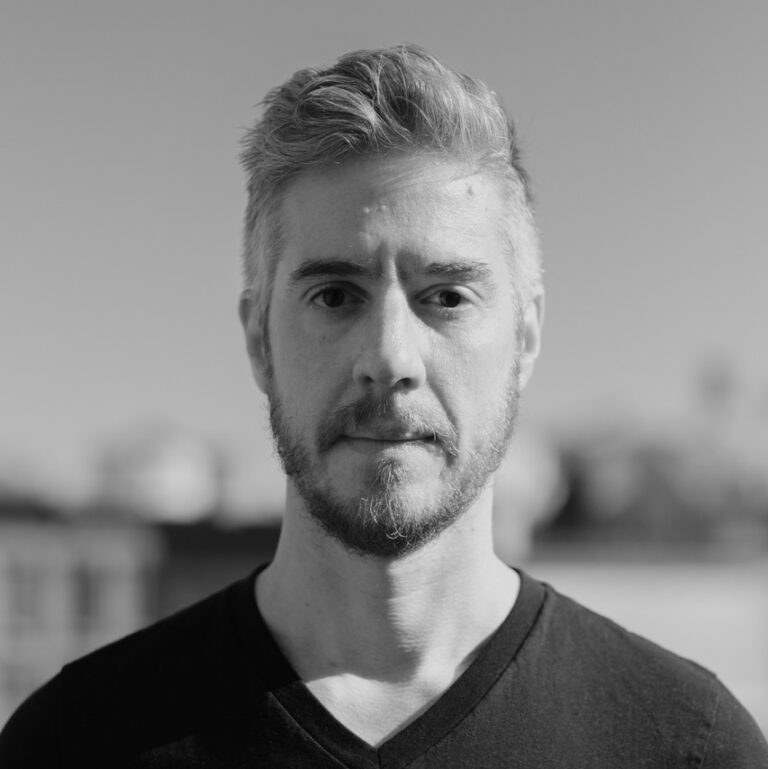 Gui Marcondes is a filmmaker and photographer living and working in New York and São Paulo. He studied Architecture and City Planning in Brazil, started his professional career as an illustrator and later migrated to animation and photography. He is currently the Creative Director of Lobo Studio’s NYC office. His short-films were selected to countless international festivals. His short film Tyger, was chosen as one of the one hundred most important animated films in Brazilian history. Marcondes was a guest artist at the MIT where he is also a jury member of the annual Creative Arts grant. His multidisciplinary project “The Marble and The Myrtle” was recently accepted at the Magnum Photos development workshop with Moises Saman and Paul Moakley.

Planetary Health and the Great Transition