The Texas Department of Criminal Justice has a fine-sounding slogan: Perseverance, Integrity, Courage, Commitment—but the behavior of the organization betrays these noble values. Having spent four years of my life as a ward of this institutional beast, I can testify—from first-hand experience—to the ineffectiveness of our state’s prison-industrial complex in rehabilitating prisoners through the barbarous practice of forced labor. Slavery. Surely, in the spirit of western progress, we can do better.

On my second stay in the penitentiary, where prisoners are packed densely into buildings of steel and concrete discolored by age and use, and the elements rule with fascistic oppression (there is no air conditioning or heat, and the summer death tolls shock the cell blocks), I wondered how I would overcome this stain on my personal history. Job training was minimal, and the likelihood of acceptance into technical programs such as carpentry or fiber optics slim. From my bunk, made from sheets of metal welded sloppily together by slaves at Texas Correctional Industries, the state’s for-profit corporation, I journaled the best ideas I could invent for changing the unjust world in which I’d found myself.

If Texas were to allow a performing arts program—as some other states have done for decades, I would later discover— what would it look like? How would our incarcerated men and women respond?

I pictured heavily-tattooed gang members in full costume performing Beckett’s Waiting for Godot, the only show I could imagine at the time being performed with a bare set and without the need for complex technical direction. Then I saw, drawn in the pages of my journal, the new lives they would find on the outside (though some will never go home) having uncovered the freedom their own creative abilities would unlock.

California has been doing this for nearly sixty years. In 1957, the San Francisco Actors’ Workshop brought their production of Waiting for Godot to San Quentin State Prison—San Quentin being one of the world’s most unforgiving penitentiaries. This inspired inmates to petition the prison’s warden for permission to direct their own shows, which was approved with the stipulation there be no female roles. The troupe, later transforming into San Quentin Drama Workshop, produced acclaimed actor Rick Cluchey, a lifer who would find his redemption on the stage, befriend Samuel Beckett himself and ultimately see his sentence commuted. This tradition has been kept alive nationwide by groups such as The Actors’ Gang and Shakespeare Behind Bars, among others, all reporting drastically reduced recidivism rates for program participants. The same kinds of hopeful results have been seen in some British prisons where, like at San Quentin, inmates are encouraged to write and direct their own work. I believe in patterns.

Everything you’ve heard about prison is true. I wrote at lights out, when the horrors of life inside come out to play—savage assaults that you must turn a blind eye to in order to stay safe yourself—and imagined a time in the distant future in which I would return to teach other men how to escape the walls the same way I had.

“We always find something, eh Didi, to give us the impression we exist?”—Samuel Beckett, Waiting for Godot 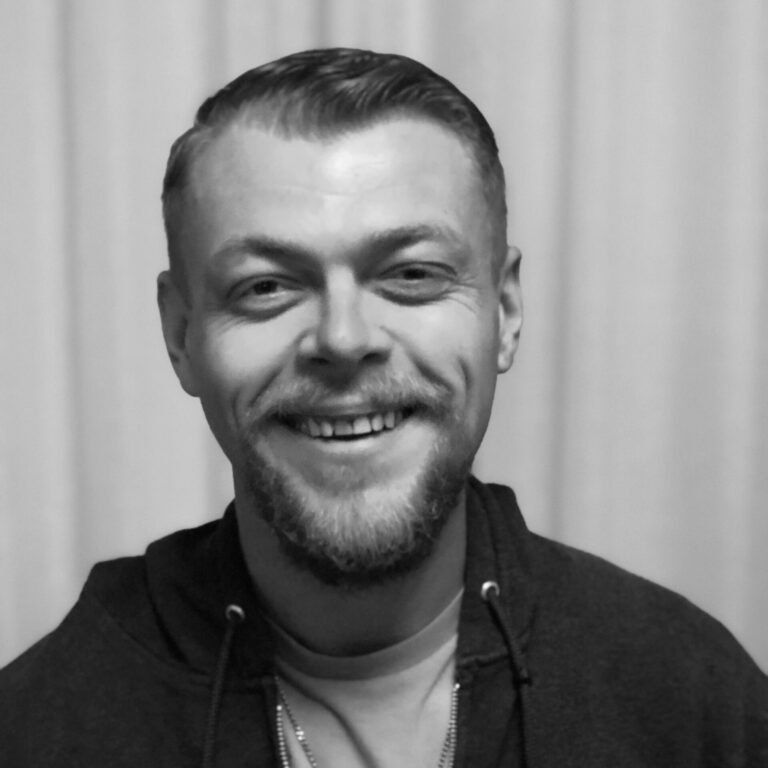 Cody Marsh is a husband, father, and activist. He studies writing at Wilkes University, focusing on creative nonfiction. His work has appeared in a number of journals. He lives in Dallas with his wife, Diane, and their children. 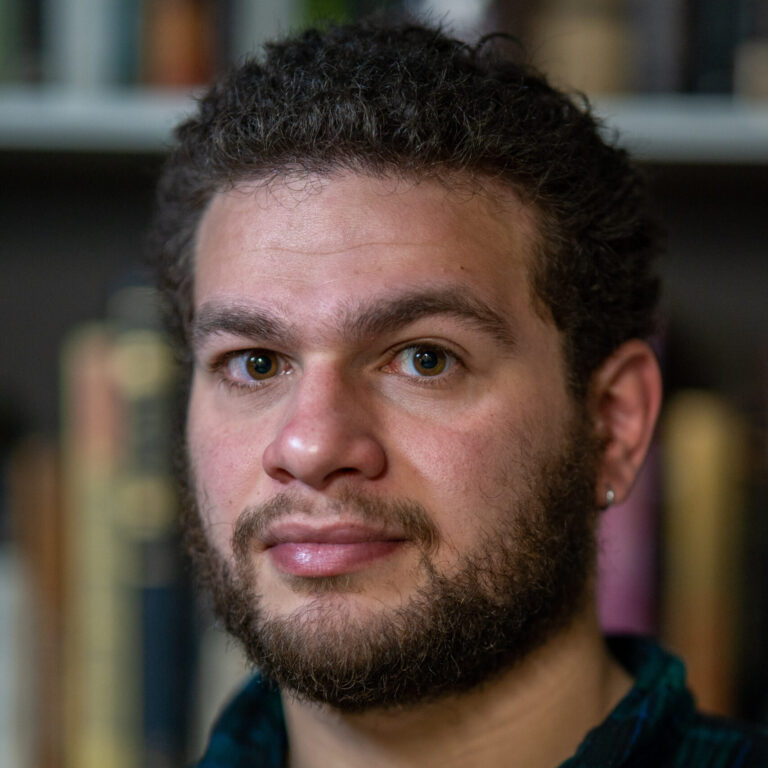 Julian Leshay is a New Jersey based photographer filled with passion for visual storytelling through a creative eye. Documenting social issues, capturing raw emotion, and telling a previously untold story are what drives Julian to pick up a camera and lens.