This is a piece of sound art, paired with images curated by Madison Swart. It has been transcribed below for those who are deaf or hard of hearing.

I remember when ABC News first asked me this, to speak on my involvement in the Black Lives Matter Protests as a street medic. This was during an interview they conducted of me for Hispanic Heritage Month this past September. After it aired, it was surprising to me to see how certain members of the pubic referred to me as a traitor. They believed I was twisting the message of my service with the military to support the narrative of the protests. That bothered me. Not so much because I was concerned for my personal image and how the public sees me, but because it made me question where our priorities stand as a society.

I chose to take up the helmet and med bag because the phrase “Black Lives Matter” speaks to me in a variety of languages. It speaks to me as a father of a child whose complexion is darker than mine, and who I’ll have to have these uncomfortable conversations with when he’s older. It speaks to me as a martial artist who was raised to value people from all walks of life and stand by them when they feel they aren’t. It speaks to me as a military veteran who raised his right hand and swore an oath in service to his people to ensure their liberties are preserved.Black Lives Matter was never a political standpoint for me. It’s a matter of human rights and recognizing the continued problems we have in our society. The fact that it needs to be said in the first place should tell you just how necessary we as a people need to change. This change starts with us. Every one of us share the responsibility of creating a compassionate society I know we all dream of. A society where basic human needs are met and not regarded as radical extremist agenda. When did having a roof over your head or food to eat become a radical perspective? How am I an anarchist for believing healthcare is a human right, especially for a country that prides itself on being the greatest in the world? This is unfortunately how these perspectives are portrayed.

Since the protests began, I’ve seen media outlets push the narrative of a violent anarchist movement, disrespecting the peaceful demonstrations the public has practiced. Yes, there have been accounts of violence in some of the marches but I’m disappointed to say these actions were the result of instigation by the police. Knowing this, after witnessing such actions, it saddens me further. In my time in the coast guard, one of my responsibilities was maritime law enforcement, and I carried out this mission with pride. I conducted myself with a professional demeanor and the goal of building the public’s trust with those that share my uniform. I’ll never forget the look I saw on people’s faces when they thought I was a cop, and the one they had on when they realized I wasn’t.

This is why I’m so passionate about being involved in this movement, why I believe that everyone that shares my experience should do the same. Accountability is a necessity and anything less is a betrayal to the uniform the public entrusts us to wear. We need to do better as a society. We claim to be a nation of liberty and justice, yet just this year at least 38 transgender or gender non-conforming individuals were killed simply because of who they are. This is a community that consistently faces housing insecurity, employment discrimination, and basic healthcare services. I really don’t care what your personal beliefs are towards them. They’re our neighbors and our family and they matter too.
We as a people must hold the value of compassion above all others. Our society depends on it. Otherwise, what does we stand for? What do you stand for? 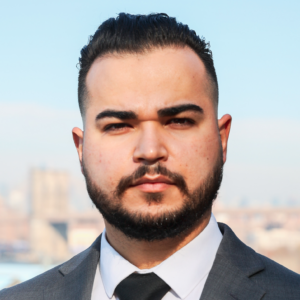 A born and raised New Yorker based in Brooklyn, Michael Matos is a military veteran, martial artist, and student with a passion for social development and environmental conservation. Michael currently serves as the president of the John Jay Veterans Association, a community organization dedicated to fostering a positive environment for the military veteran population of CUNY John Jay College of Criminal Justice. He is an active member of the NYC Veterans Alliance, where he most recently served as a mutual aid operator, providing resources to veteran families during the ongoing COVID-19 pandemic. Michael joined the Iraq and Afghanistan Veterans of America (IAVA) in their “Storm the Hill Campaign” to advocate for student veterans to members of Congress and the Senate. In the wake of the Black Lives Matter protests, Michael led a volunteer team of street medics composed of veterans, EMTs and paramedics alike, to provide on-site first aid services to the public. He has led self defense classes for the LGBTQ+ community and is a proud supporter of the Stonewall Protests. Michael served six years of active duty in the U.S Coast Guard as a Boatswain’s Mate, specialized in search and rescue and maritime security. He currently serves in the U.S Coast Guard Reserves as a Maritime Enforcement Specialist engaged in anti-terrorism operations for the protection of the New York Metropolitan Area. 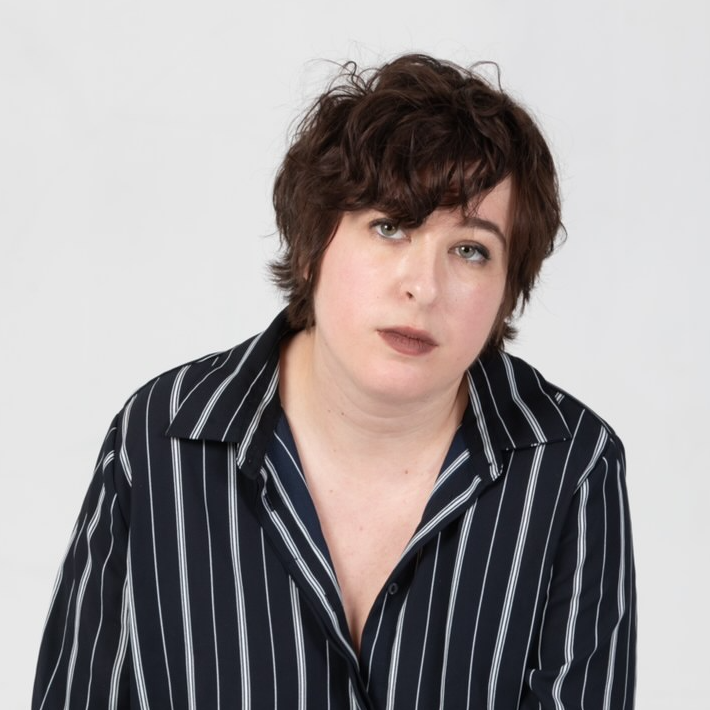 Madison Swart (who also goes by Teddy, she/they pronouns) is a nonbinary photographer living in Manhattan, fighting for Black Trans Liberation, abolition, and against white supremacy. 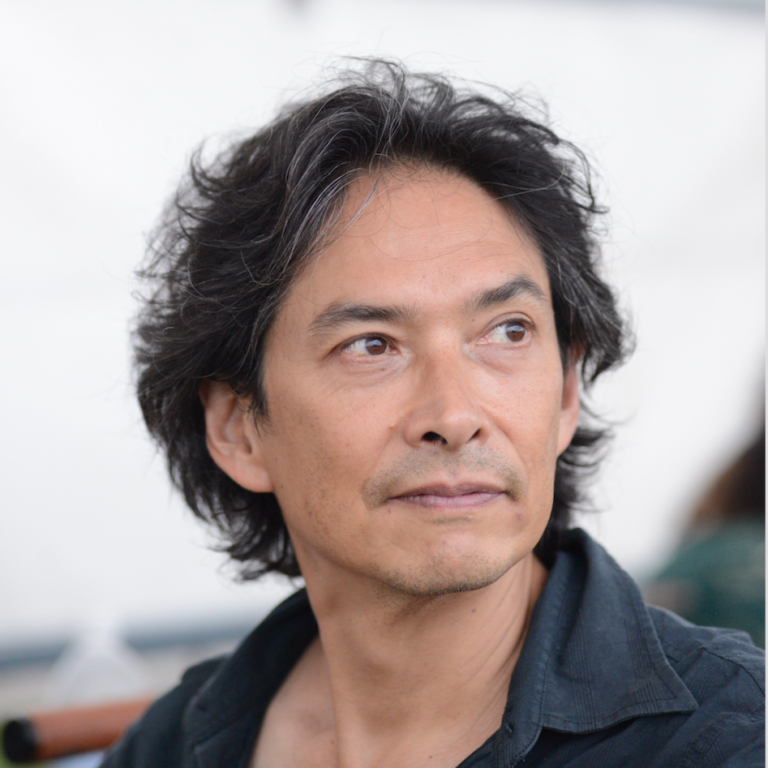 David Zung is a painter, photographer, and filmmaker based in New York City where he has worked in the high-end Visual Effects, Animation and Film industry as a storyboard artist, designer, and director. Since 2005 he has taught painting, drawing, design, storyboarding, and thesis at the Undergraduate and Graduate level at NYU Tisch School of the Arts, and more recently at The Fashion Institute of Technology Illustration Department, and The Brooklyn College Feirstein Graduate School of Cinema.