The Widespread Threat, and the Work Being Done to Solve It

Per- and polyfluoroalkyl substances, commonly known as PFAS, are a group of man-made chemicals that have gained significant notoriety in recent years. They started miracle chemicals with countless practical uses, until it was discovered that they now contaminate water and soil all around the world; and that they cause numerous insidious health problems in people.

In 1938, Roy J. Plunkett created the first PFAS compound entirely by accident: polytetrafluorethylene, or PTFE. In 1945, this compound was commercialized by DuPont to create Teflon, a common water-resistant coating on cookware. More PFAS chemicals were invented, and some were responsible for groundbreaking innovations. Octafluoropropane is used in the surgical repair of retinas.  Tetrafluoroethane (Freon134a) is a refrigerant used in automotive and HVAC industry as coolant, considered safe for the ozone layer – unlike chlorofluorocarbons (CFCs) which famously contributed to giant holes in the ozone layer around the world. Today, there are nearly 5,000 compounds identified as PFAS compounds.

PFAS have now been linked to a host of serious health problems including cancer, thyroid disorders, immune deficiencies, and developmental problems. Widely publicized studies have proven that PFAS are contaminating public water sources around the world thanks to their near-ubiquitous presence in household items such as cleaning, electronics, and kitchenware.

As early as 1956, studies proved that PFAS “bioaccumulate,” meaning they accumulate in the human body and the bodies of other animals. Still, it wasn’t until 1998 that the United States EPA was first alerted to the dangers of PFAS. The U.S. EPA published Lifetime Health Advisories on PFAS in 2016 which provide guidelines on what level of PFAS contamination is worrisome for people. Finally, regulations are being structured at both the state and federal levels to address this crisis.

Over 2,300 contaminated sites have been identified across the country, but remediation technology options for groundwater, potable water, and wastewater have not progressed as quickly. Common technologies, such as granular activated carbon, ion exchange, and reverse osmosis, remove PFAS, but they create a huge amount of PFAS-laden waste that must be disposed of, usually by incineration.

BioLargo has created a novel approach to PFAS removal called the Aqueous Electrostatic Concentrator (AEC). In simple terms, the AEC applies an electric current to water that contains PFAS, and the PFAS migrates through the water to the electrode and is captured on a special membrane, so it can be easily disposed of. This works because PFAS compounds are “polar,” meaning they carry an electric charge. Compared to existing technologies, the AEC reduces the amount of PFAS-containing waste exponentially, cutting down both the cost and carbon footprint of the disposal process.

We are in the process of rolling this technology out in pilots projects in early 2021. Our goal is to prove to regulators and municipalities that the BioLargo AEC offers the most affordable and practical solution to remedy PFAS contamination so that we can help tackle this tremendous problem that affects all of us. 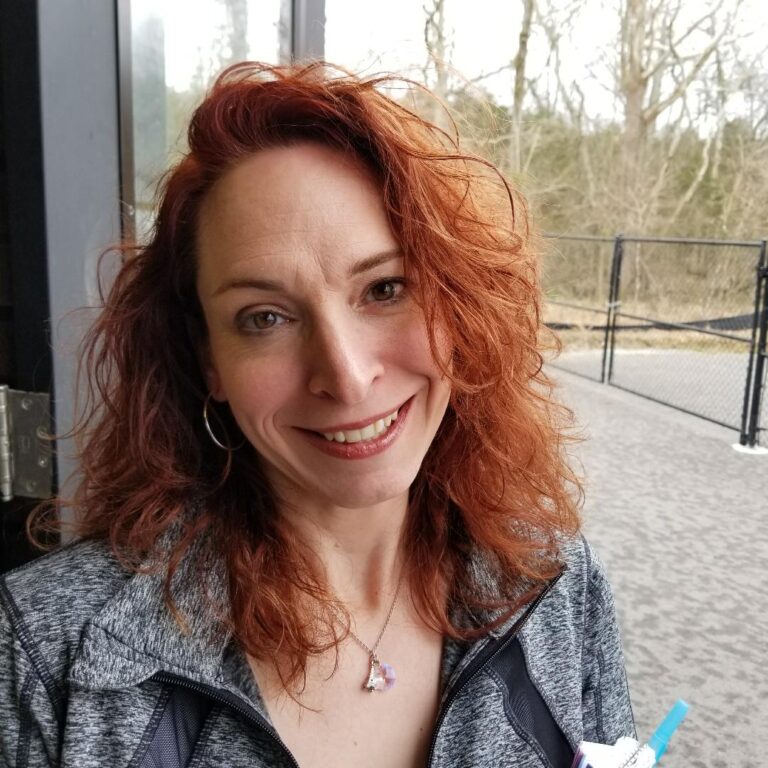 Tonya conducted her first wastewater project in 1994, on Natural Wastewater Seepage Cells, for the Department of Natural Resources in Wisconsin. She worked for five years as a specialist in water/wastewater treatment and ion exchange for Shaw Environmental/Envirogen. She has over eight years of experience in disinfection; and Tonya has over ten years of membrane experience, specializing in process separation membrane filtration in food and beverage and industrial applications. She serves as the Director of Strategic Marketing and Business Development for BioLargo, Inc., a life sciences technology company focused on clean air and clean water. 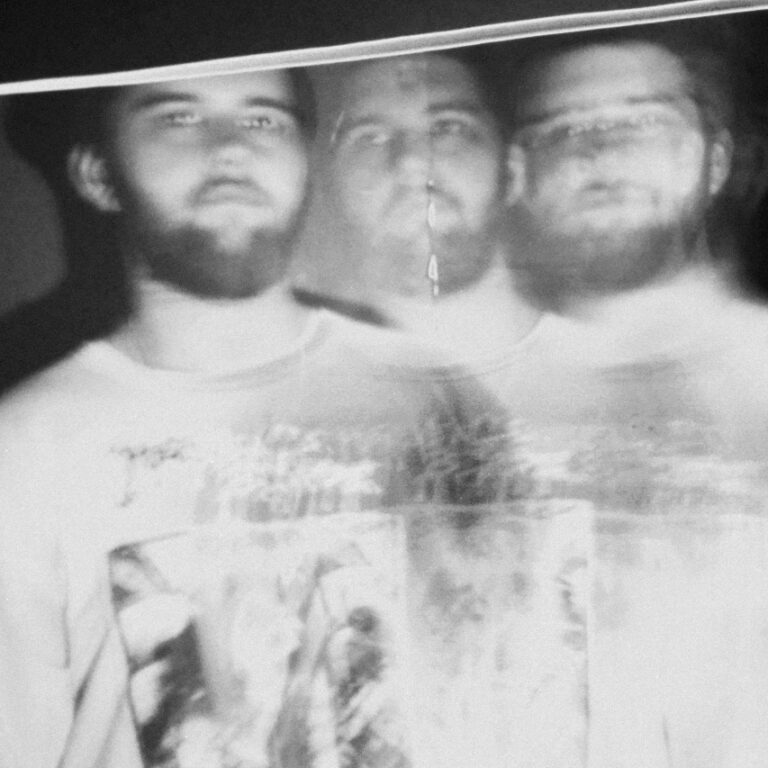 Logan Brennan is a visual artist and musician based out of NY. A DIY attitude shines through his work from text, graphics, illustrations etc. Informed by a love for subculture and beyond.

The Dirt on Clean Wine