Billion Oyster Project: Protecting The Future of New York City, One Oyster at a Time.

ysters are an integral aspect of New York City’s marine ecosystem and may be the answer to the city’s ongoing water pollution crisis. However, New York’s oyster population has been historically overlooked and over consumed.

Oyster reefs are anchors to the diverse marine life in New York Harbor, providing a habitat for the organisms that make up a healthy ecosystem, and fostering its biodiversity. Oysters filter and clarify the water of New York Harbor, removing various pollutants. Despite these positive impacts, oyster populations have fallen victim to outdated and destructive harvesting methods, destroying the reefs and reducing the population of oysters in New York Harbor. This decline has resulted in poorer water quality and the disappearance of organisms native to the reef.

There is no doubt that the deteriorating oyster populations in New York Harbor must be addressed and seen as an indication of how capitalistic greed has jeopardized the future of New York. The Billion Oyster Project has addressed the deterioration, as they work to rebuild the oyster populations and make New York Harbor an educational center for ocean conservation. Founded in 2014, Billion Oyster Project has restored almost 75 million live oysters to the harbor while simultaneously turning their effort into a public education initiative. Co-founders, Murray Fisher and Pete Malinowski, share a belief that “restoration without education is only temporary.”

They have placed student interactions in the center of their environmental movement, partnering with 100 schools and over 6,000 students across all five boroughs of New York City to restore these oysters. Their outreach to students across the city has not only led to the miraculous restoration of the city’s oyster population but also to the development of urban communities. Students in low income and isolated neighborhoods will receive the knowledge and opportunities to create change in their city and branch out to find their passion. The Billion Oyster Project has furthered these young student’s curiosity in the STEM fields and fostered their continued dedication to marine health.

Taking initiative to get the youngest members of society involved in today’s conversations and issues, ensures that these important conversations never end. The push for youth participation in politics and contemporary discussions will lead to a more aware society; giving one child the power to create the future they want.

The Billion Oyster Project’s work to solve this seemingly insignificant issue has undoubtedly led to a more environmentally conscious and active future for New York City. Billion Oyster Project has set a goal that by 2023, they will have restored one billion oysters back to New York Harbor. As they become closer to reaching this goal, one oyster at a time, they also establish an engaged and determined generation of society to carry on their legacy. 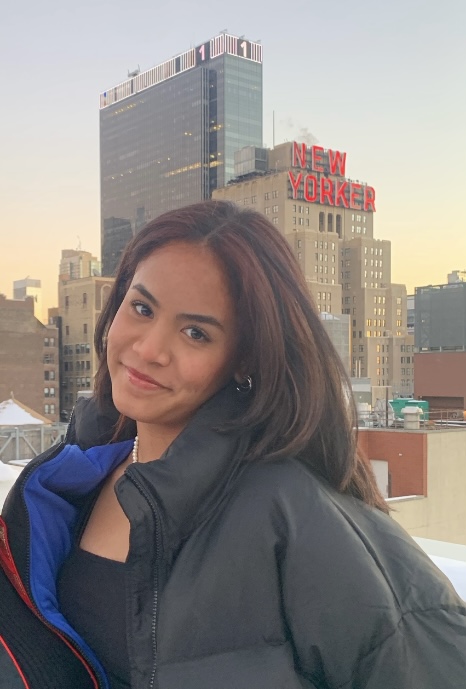 Jasmin Tiong-Smith is a sophomore at Baldwin Senior High School and an Assistant Editor for The Disruptive Quarterly. She is extremely passionate about women’s empowerment and social activism. With aspirations to enter into a career in engineering, exploring gender equality and women’s rights is integral, especially in this male-dominated field. She hopes that her ambition and passion to create a more diverse and equal environment focused on the empowerment of young women, will influence other young girls to do the same. As a founder of The Disruptive Future, she hopes to share her new perspectives of today’s issues while also encouraging the next generation to create the future they deserve. 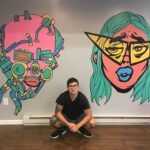 Billion Oyster Project: Protecting The Future of New York City, One Oyster at a Time.