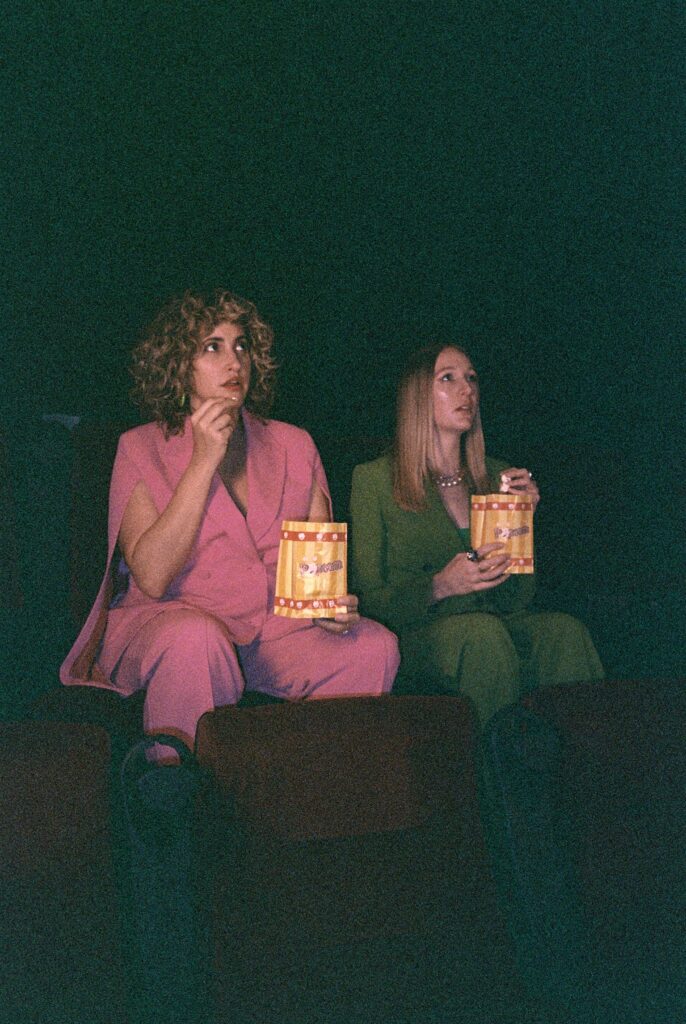 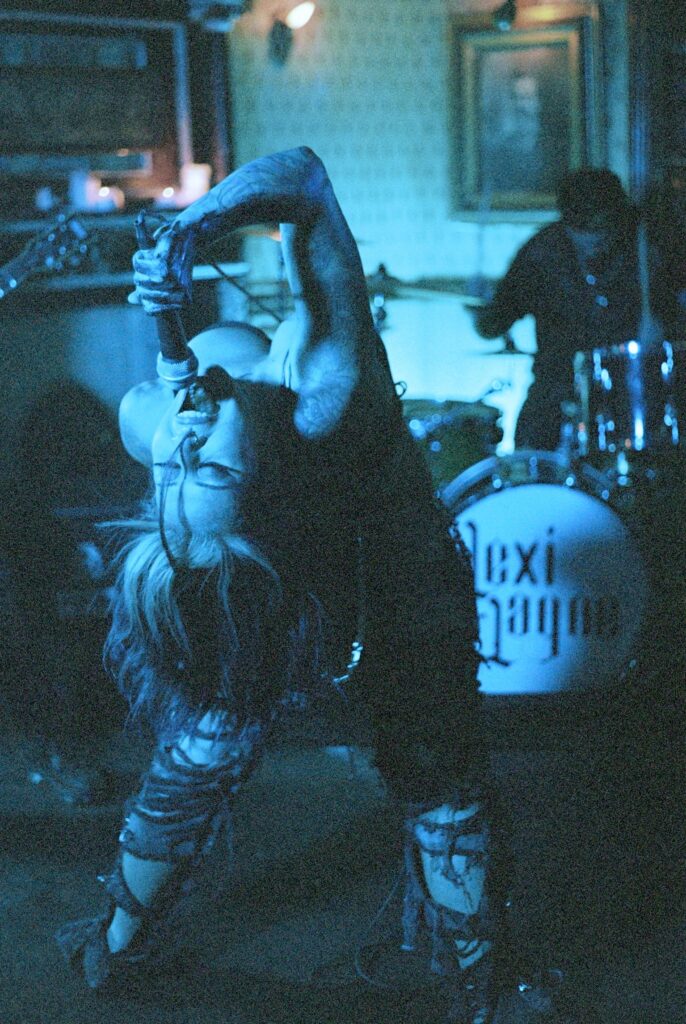 Pictured Above: Behind the scenes shot of lead singer, Lexi Layne, for her “Self Sabotage” music video, and female directed by Nikki Carmela. 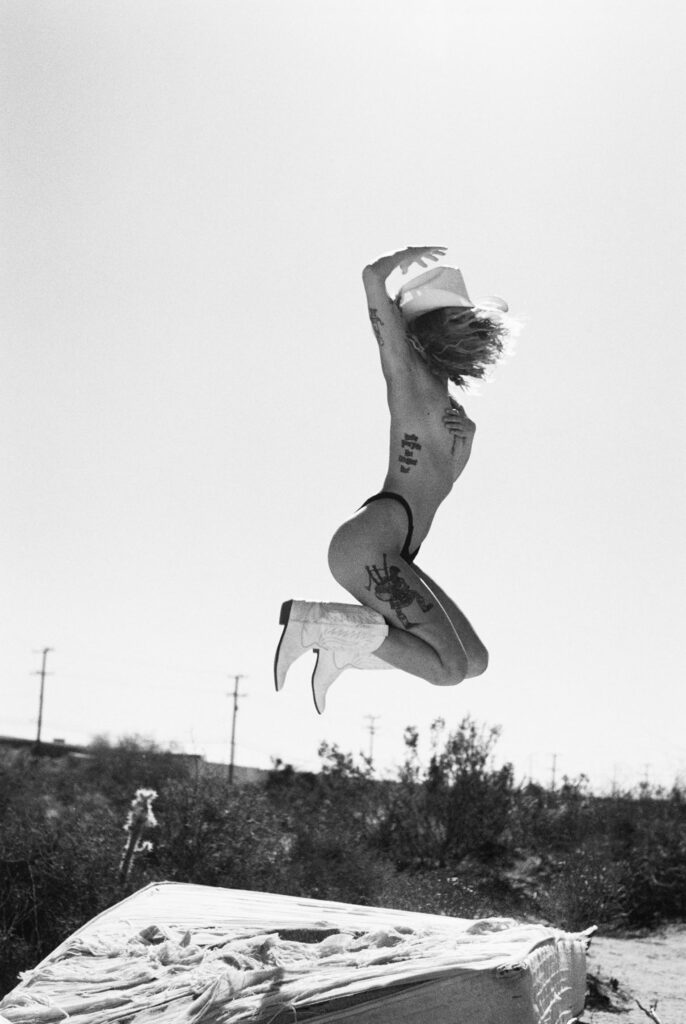 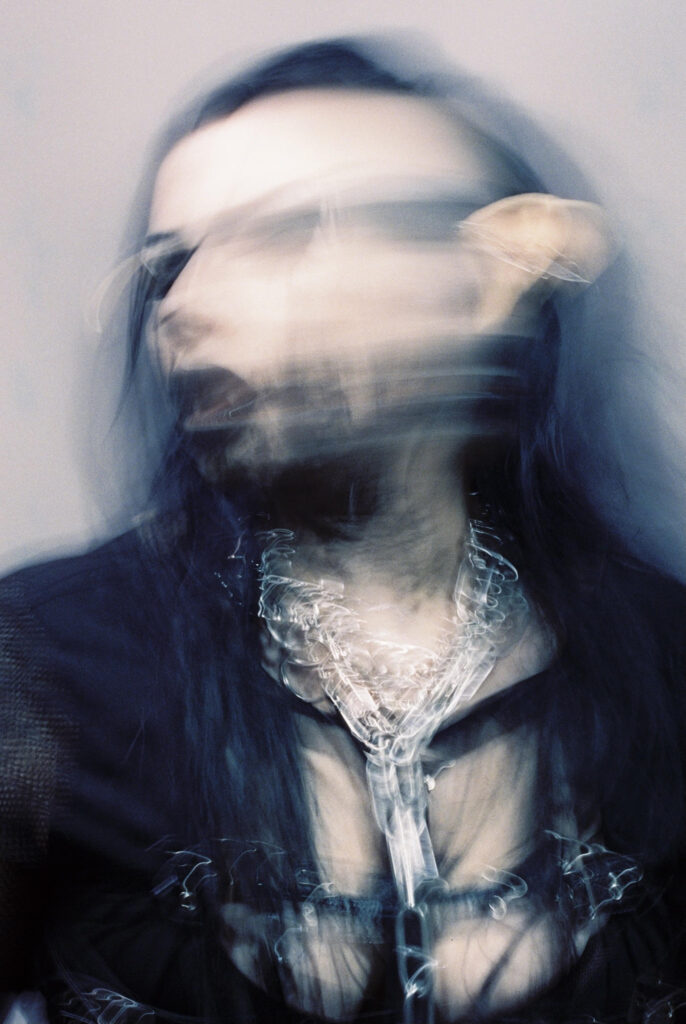 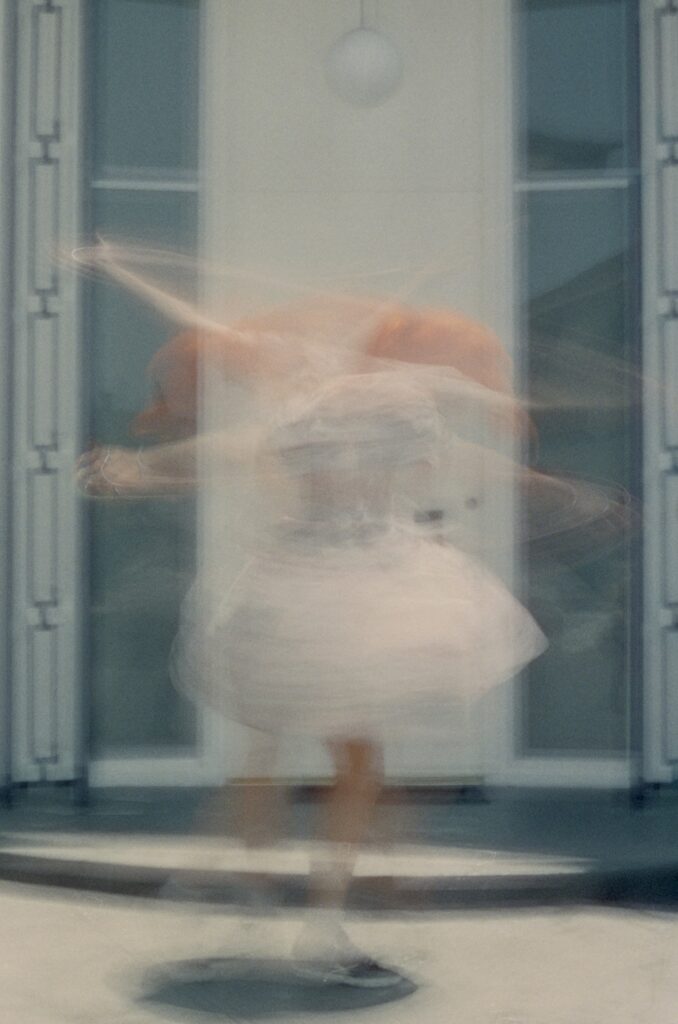 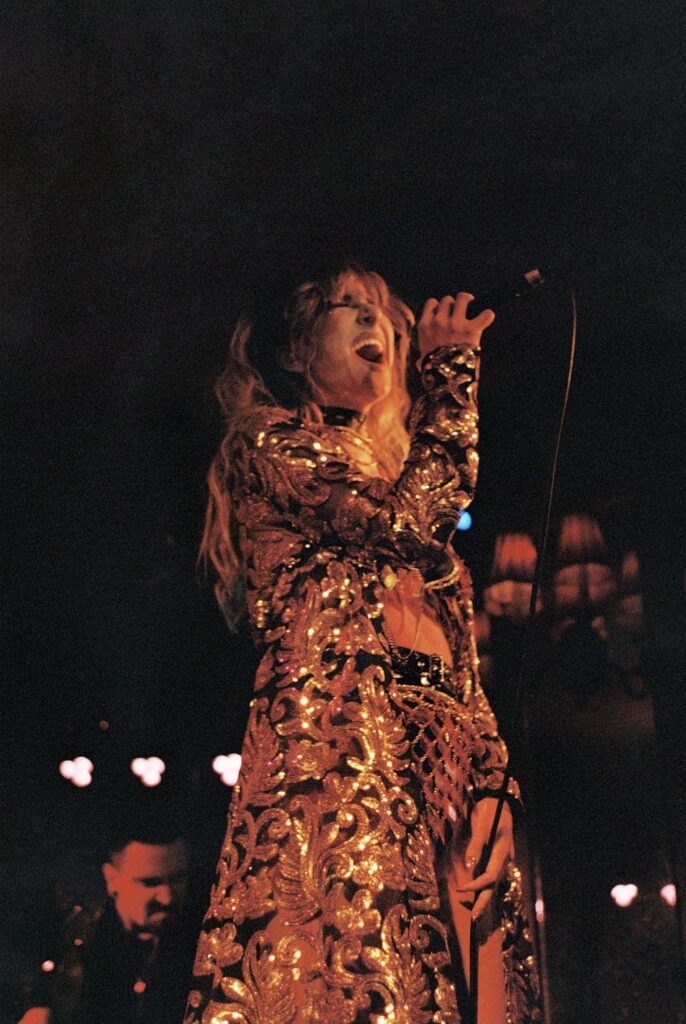 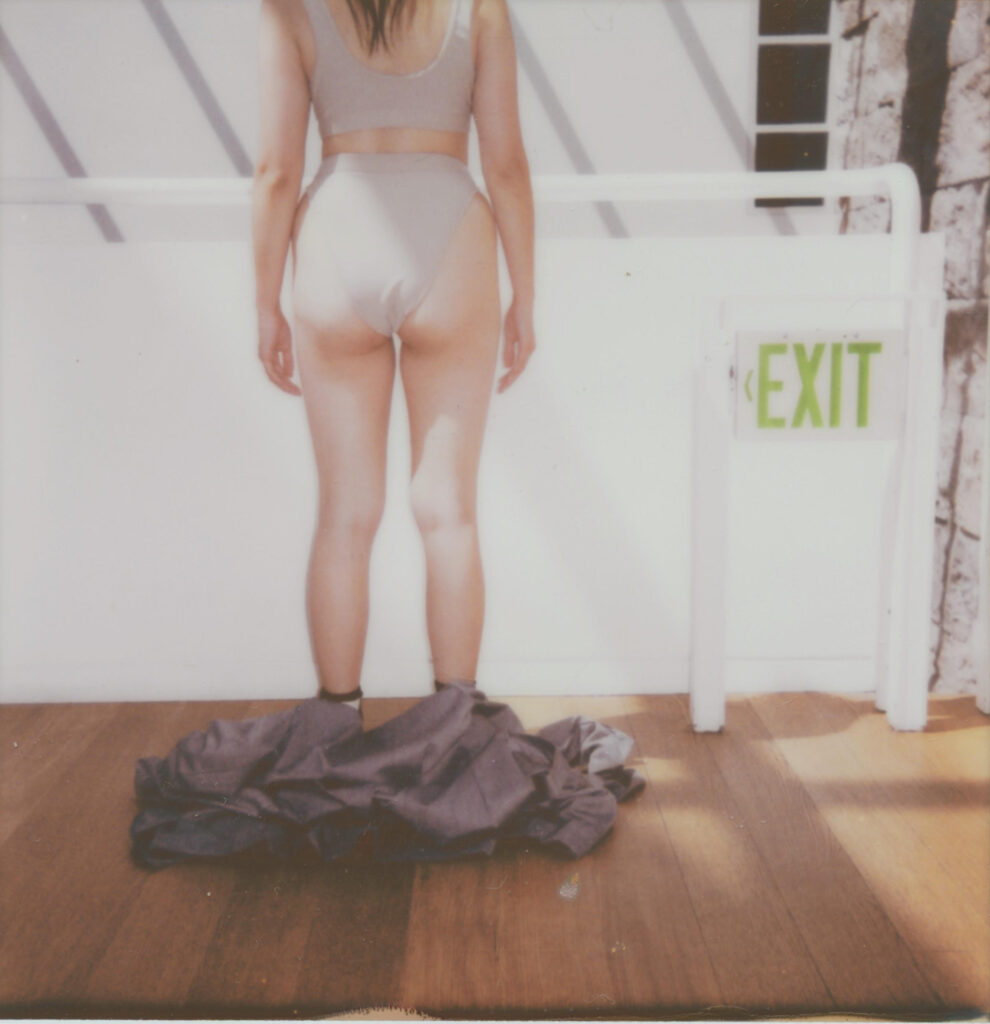 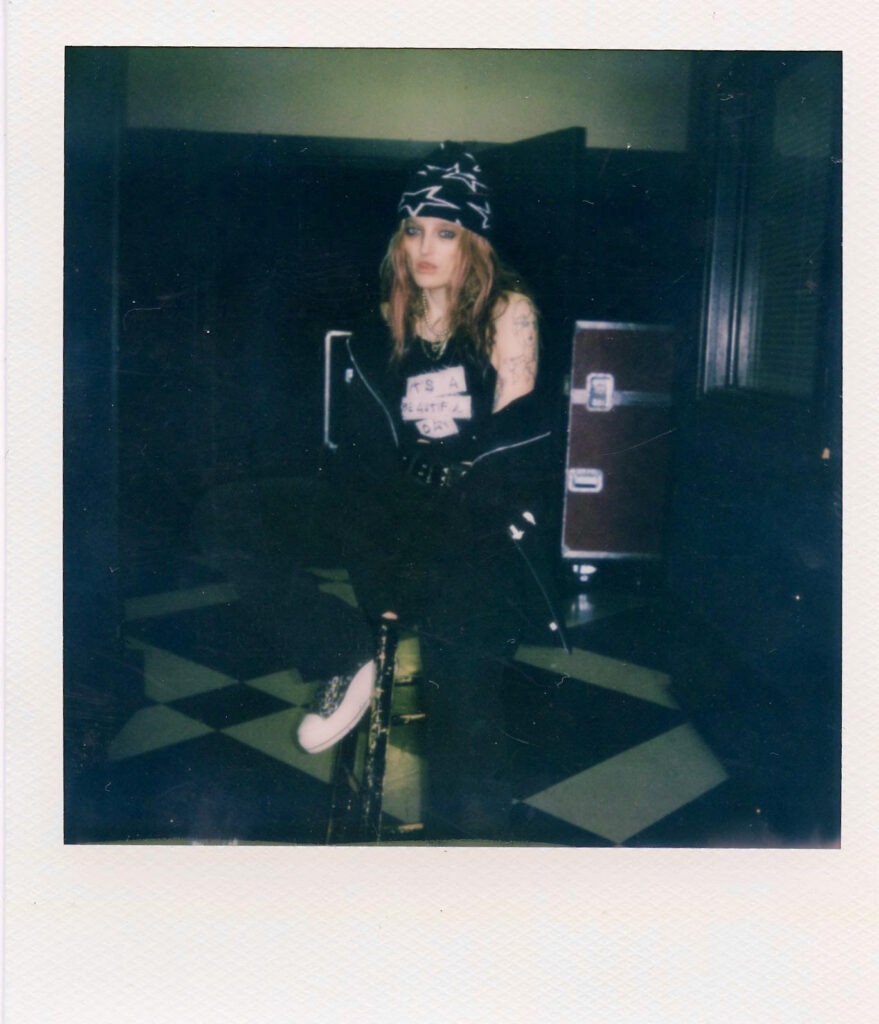 Rehearsal/Merch shots with Royal and the Serpant. 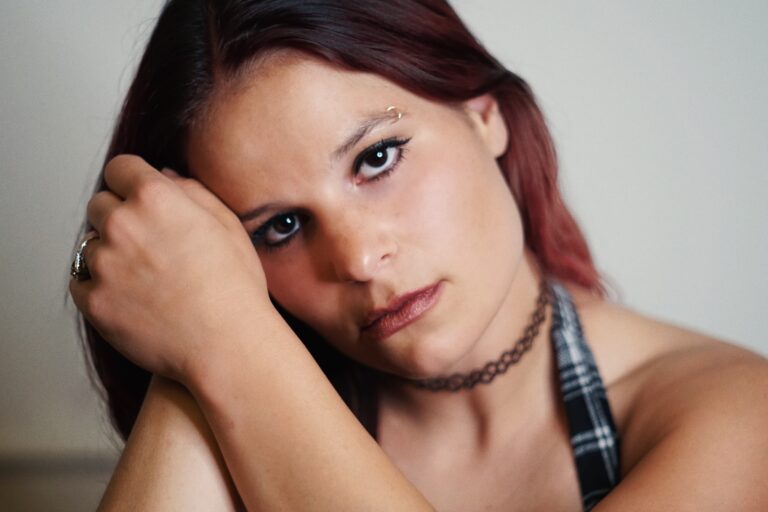 Hollywood photographer Carli Lind, got her start behind the camera firing disposables and polaroids backstage at theater shows, video shoots, and parties in Los Angeles. It wasn’t until she started a social media back in 2019 that friends, and those she clicked photos of pushed her into the field with much enthusiasm. Lucky enough for Carli, she had accidentally surrounded herself with other film photographers when moving out west in 2016, and has a husband who keeps vintage analog cameras from donation stores. She was the girl with 100 Facebook albums growing up, and walls covered with CVS prints. Switching her focus during the time of the pandemic from performance to camera, “It’s like I have been practicing my entire life for this career.” Although very new to the game, she is living among some of the top film photographers in the world living in California, but to be the best you have to play to the best. This is just the beginning for Lind, and if you cant get a hold of her don’t worry, she was most likely up till 5 a.m. shooting backstage with a DJ.

Raising a Daughter Not a Doll