THE DREAM: SAFE AND INCLUSIVE OUTDOOR SPACE FOR WOMEN OF COLOUR

The Dream: Safe and Inclusive Outdoor Space for Women of Colour 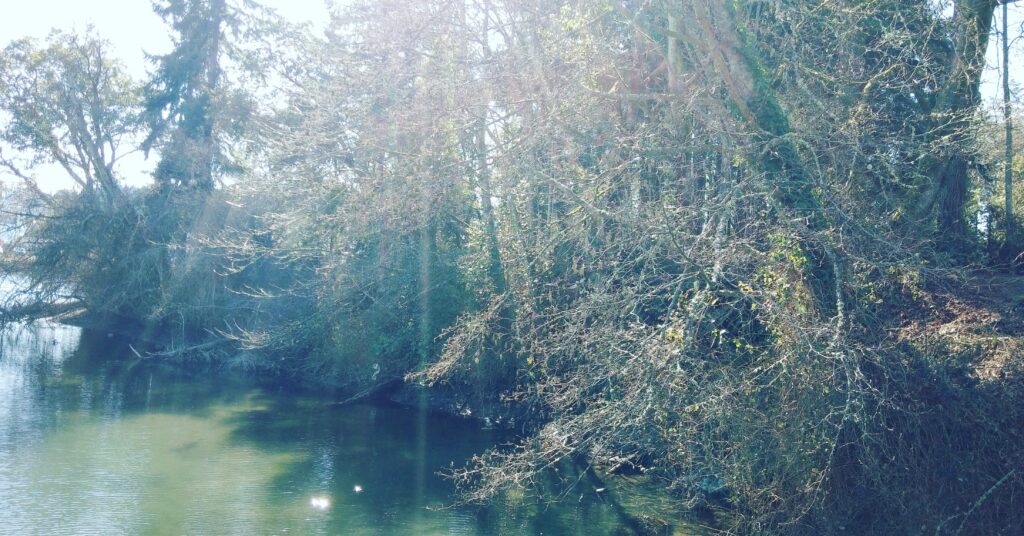 Clear of any unwanted cloud,

On this bright summer eve.

Tell me whether this sounds familiar. It had been a busy day, and you decide to destress by going outside to a local park, maybe one by a body of water. You find a spot right at the banks of the water, away from the majority, of the cacophony of children, and large groups. There are still a few people nearby but all are keen to simply enjoy the serenity like you. Towel on the ground, water bottle in hand you finally sit and start to relax. You might be reading a book, drawing the scenery, listening to music, or even writing some prose.

Suddenly, you are ripped from your (activity/de-stress/vibes) by a presence. He walks behind you at first, trudging along as though with a destination in mind. You release a breath that you unwittingly held and try to get back to relaxing. Another disturbance and he’s back again, closer now than before. You try to seem unfazed, and yet more aware of your surroundings than before. Each eye on a task, unable to deliver on either. He comes once more and you abandon all hopes of relaxation. On edge now, you begin to discreetly track his movements; the irony of it is not lost on you. He finally speaks, asking you where you are from, and stating how interesting you look. You do your best to ignore him, feigning to be engrossed in whatever you were doing before his arrival.

You become aware of your state of dress and your position in contrast to his. He comes closer, trying to get your attention, all the while trying to make conversation using your ‘otherness’ as talking points. Not realising what you are doing, you pack all your belongings and remove yourself from the lonely shores. You rush for the safety in numbers, amongst the families at the park, knowing that he too has left the shore, stalking his prey.

This is the reality faced by so many of us. It makes us wonder about the many characteristics we tend to find about ourselves: our clothes, our age, our gender, and our colour. As a woman of colour living in a white-majority area, those characteristics are why I believe I end up in such situations. Living where I am, I often couldn’t relate to others who would find themselves in similar situations, would not experience it as high a frequency, nor due to as many compounding factors. As such, they would feel comfortable enjoying the outdoors, dismissing my concerns. It was only through a webinar that I felt my views and fears validated.

On 27th September, 2022, I attended “Women of Color on Creating a Safe and Inclusive Outdoors” by Green 2.0. The moderator, Amy Kapp, along with each of the speakers were all of different backgrounds and yet, had similar experiences and feelings towards outdoor spaces. Priya Nanjappa and Jane Au spoke of outdoor spaces as a place of loss. Loss of ancestral land, knowledge, and sovereignty to colonizers. Dr. Mel Michells Lewis looked to the outdoors as a place of healing when in the past, it was a place to avoid fear.

Each of them spoke of their ancestral and cultural ties to the land and outdoor space and the wish for individual and communal reclamation without fear. A native of Hawai’i, Jane expressed her and her community’s connection to their native lands and waters and her frustration over the development of the land and the violence that has marred them. And of course, she spoke of her pride in her family, her grandmother specifically, for fighting to rediscover, preserve, and pass on traditions. She spoke of her grandmother’s calm steadfastness against a white surfer who questioned her relationship with the ocean.

Dr. Mel shared their views and relationship with the outdoors as a Black person; how their grandmother too was an exceptional woman, growing up in the Bayou of New Orleans; how they draw inspiration from said land and regions for their various creative works; how racial profiling has been their major obstacle in truly enjoying the outdoors.

Being part of an Indian immigrant household, Priya would often be told that to be working outdoors, one has achieved the opposite of success. Yet, like many Indian families, they would worship the gods of nature. To have to plead your case to your family is one thing, to be able to finally go and experience the outdoors fully only to be wary of and have to deal with all the dangers that come with being a woman of colour in such spaces.

It is both saddening and frustrating to fathom that those who are mostly linked to the great outdoors are limited and bound due to colonial and societal restrictions and dangers. One cannot simply leave their home at night to bask in the moonlight without being subjected to harassment from strangers and law enforcement alike.

Of course, there are ways to circumvent such situations. Safety in numbers has often been the best way to enjoy the outdoors. Educating people about the significance of nature and the outdoors for different BIPOC communities can help as well. Movements and policies to not only ensure further safety of BIPOC women but also the conservation, preservation, and return of ancestral lands to native communities would also go a long way in this struggle.

We can only hope that such measures may ensure that one day when we sit in our local park by the lake in broad daylight, we won’t have to deal with untoward, racially charged attention. If nothing else, it would allow one to actually finish her nature-inspired prose. 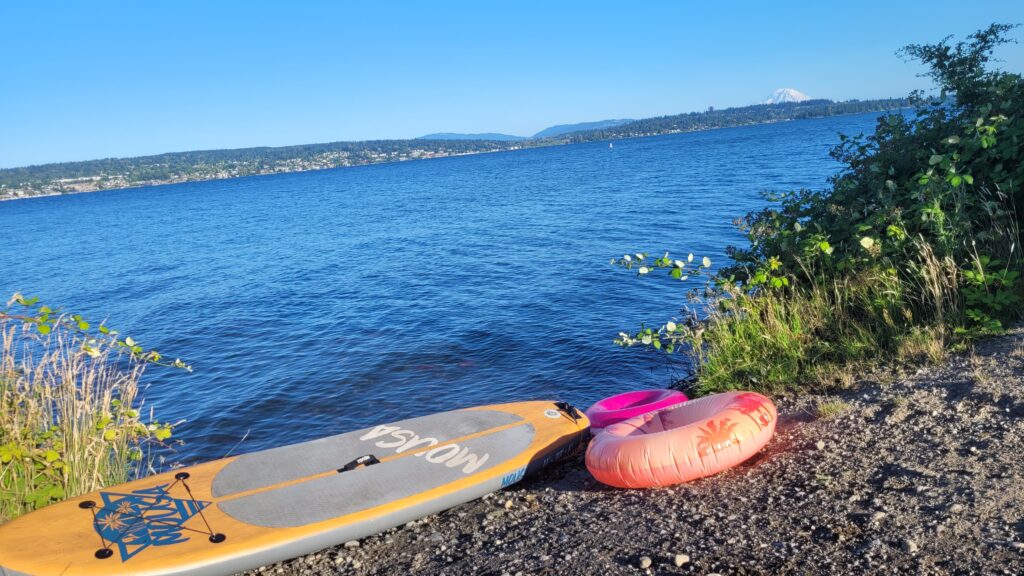 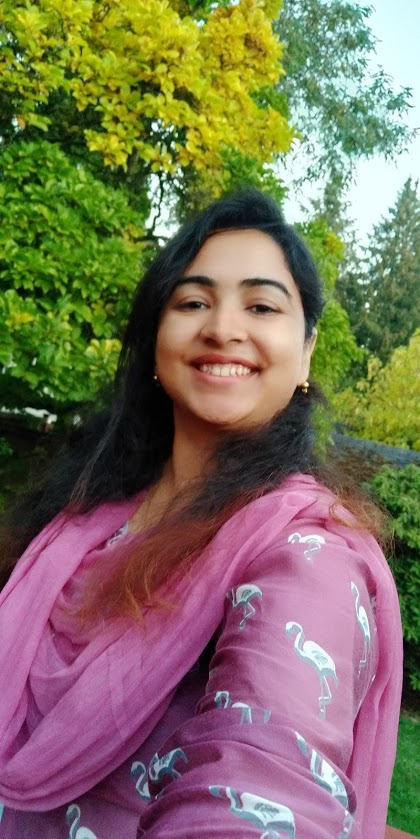 Manjari is a marine conservationist and enjoys engaging with various stakeholders about marine wildlife and ecosystems. She has a multi-disciplinary background: intern at the Wildlife Institute of India, research assistant at the documentary production company, Sparklework Films, and an analyst in the Climate Change and Sustainability department at KPMG. Currently, she is a Senior Marine Science Educator at the Seattle Aquarium.

The Dream: Safe and Inclusive Outdoor Space for Women of Colour