BOTH DEMOCRACY AND ECONOMY THREATENED

both democracy and economy threatened

022 will go down in history as the year of the Referendum on Democracy.

Voters across the country will be deciding if they will elect state and federal politicians, who publicly campaign on giving state officials the power to nullify election results if they do not satisfy the party in power.

Nullification, taking away the public’s right to choose the winner of elections, is the formula for turning democracy into an autocracy of one-party rule.

Such a law has already passed in Georgia. One gubernatorial candidate in Pennsylvania not only believed that his state legislature should have the power to ignore election results, but that he would  be able to nullify an election with the stroke of his pen.

Ironically, almost all politicians praise the Ukrainian’s valiant efforts to fight for their democracy against Russia’s invasion, but many of these same politicians want to undermine democracy here at home.

However, democracy is not the only existential issue on the ballot this November. Voters also need to know that when they cast ballots this year, they will also be voting on whether we keep our vibrant entrepreneurial economy.

According to national polls, businesses, small and large, are concerned about losing our democracy. They understand that entrepreneurship thrives under our capitalistic economy where a person’s investment of time, energy, and money can lead to a future successful business for themselves, their family, and their community.

Small business owners want to have a voice in government and know that the business they have built will not be taken away by politicians and their wealthy supporters.

When autocratic rulers have a lock on power, the voices of small business owners are not heard, and the ownership of a successful business is always in jeopardy.

Russia is example number one. That country has shown us what happens under autocratic rule and why small business owners support democracy.

Putin came to power in 1999 and has had total control of the country, as President or Prime Minister, since then. Even before launching its invasion of Ukraine, Russia’s economy was smaller than Italy’s. Putin’s war against private businesses deserves much of the blame.

In her 2020 book, Strongmen: From Mussolini to the Present, New York University professor Ruth Ben-Ghiat writes:

From 2000 to 2010, the state targeted a shocking one-third of Russian businesses for raids. Many thousands of business owners went into exile, avoiding the fates of over 70,000 others who were jailed between 2002 and 2012 on technicalities or made-up charges of tax evasion and other crimes. By 2018, one in six Russian business owners faced prosecution […]

Ben-Ghiat cites the late Russia scholar Karen Dawisha to explain the intent of Putin’s war on entrepreneurial-capitalism — it was to “put away the competition.”

By using the courts, Russia’s autocracy transferred private businesses to the state or to Putin’s oligarchs. The heavy-handed assault on entrepreneurship also ensured that the remaining business-owners would be loyal to Putin. No dissenting political discourse would be needed or tolerated.

Arizona’s small businesses understand the threat to democracy and the consequences of sliding into autocracy.

Bob Sommer, co-owner of Changing Hands Bookstores in Tempe and Phoenix, is particularly worried about the government’s use of censorship, not only in how it would hurt his business, but also how it controls public opinion. Sommer states:

Nothing is as toxic to democracy as censorship. Those who would destroy our democracy and limit our freedoms always start with censorship of journalists, libraries, bookstores, classrooms and, recently, social media. Bookstores like mine will be among the first to go under autocratic rule. Democracy is not only important to me as a business owner but even more so as a citizen who hopes that his children and grandchildren will be able to enjoy life in an informed community of free, kind, and caring people.

Sommer and other small business owners are taking action to warn voters about the threat to our democracy and our economy.

They have launched the Arizona Business for Democracy collaborative which will use the voice of small business to elevate the issue of protecting democracy to one of concern to voters.

This state business collaborative, one of nine being built in targeted states, will educate voters about the position of candidates on free, fair, and secure elections and the underlying need for voting rights to protect democracy.

2022 is the year of the Referendum on Democracy and our Entrepreneurial Economy.

Small businesses are fighting to keep both.

Arizona businesses wanting to learn more about this collaborative should contact Bob Sommer at bob@changinghands.com. 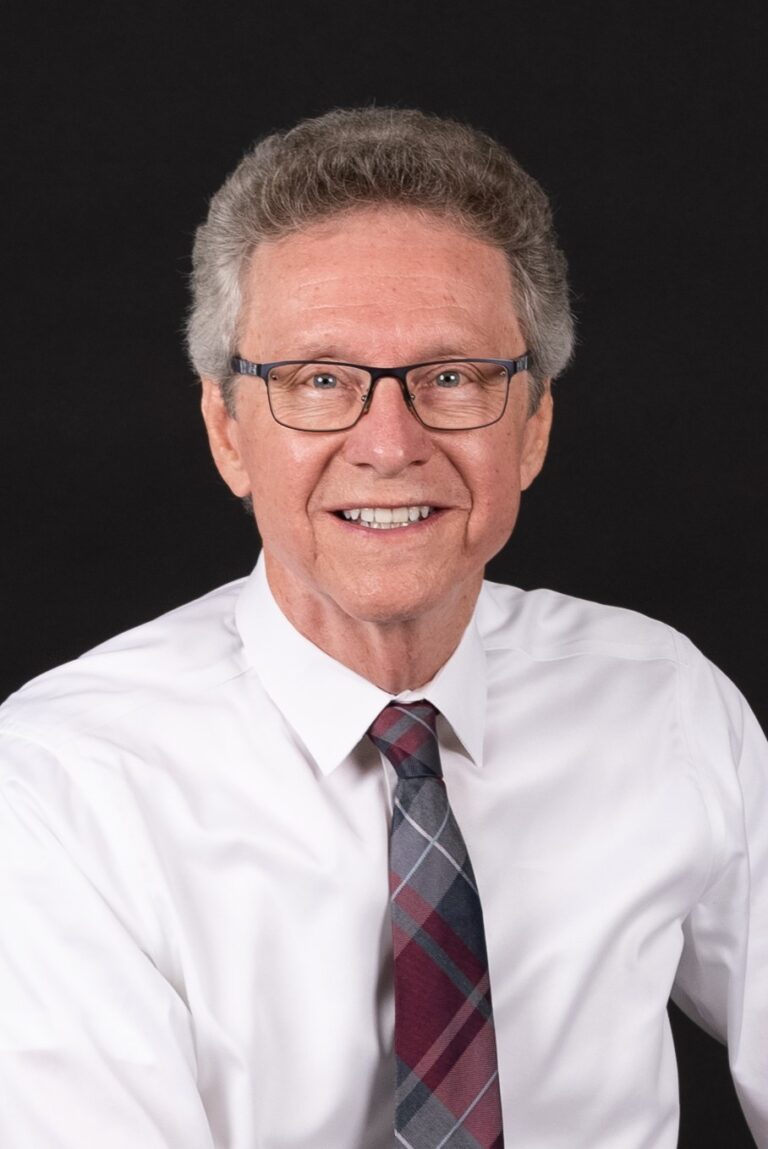 Frank Knapp Jr. is the president and CEO of the South Carolina Small Business Chamber of Commerce, which he co-founded in the year 2000. Frank is the Director of Business for Democracy for the American Sustainable Business Network. He served on the board of the American Sustainable Business Network from 2012 to 2022. Frank was co-chair of Small Business for America’s Future from 2017-2022. In 2016, he co-founded the Business Alliance for Protecting the Atlantic Coast and served as president and CEO until 2018. From 2015 to 2017, he served on the U.S. Small Business Administration Regulatory Fairness Board. He is also president of The Knapp Agency, a public relations firm in Columbia, SC.

HOW TO SCALE A GOATS-FOR-POWER BARTERING SYSTEM

Both democracy and economy threatened