What It Means to be called Woman

What it means to be called Woman

They will never understand what it means to be called woman

To condition your brain to speak in a higher voice

To subconsciously fulfill the “meek and small” role

Even when we know we are nor meek nor small

Conditioned to believe that they should be stronger

But when talking with our girlfriends

Or at home with our families

The thoughtless attitude that makes you feel as though your voice will never be listened to, try as you might

They have never watched, “How to be Respected in the Workplace as a Woman” on YouTube at 2 a.m.

They will never know how enraged it makes us when we gather the strength to use the same tone, the same powerful volume, the same violence as they do, and suddenly we’re insane

They have never tried to unlearn saying, “I might be wrong, but…” or “This might be stupid, but…” before presenting an idea, despite their personal confidence in it

What, to them, may seem like a harmless dishes or laundry or sandwich joke, to a woman is a reflection of our designated “place”

They will never truly understand, though they might try, their subconscious bias

They have never heard “Come here, kitten” when walking a desolate sidewalk

They will never be told, “You know you want it” even when they’re screaming that they don’t

They don’t understand the impact of their language

Even the term “violence against women” they dont understand

It’s a passive construction; there’s no agent in the sentence

They say its a bad thing that happens to us, but when you look at this term “violence against women” nobody is doing it

It’s something that ‘just happens’ to us

They aren’t even a part of it

How do we ever expect to hold them accountable in something as significant as a court of law?

They don’t understand the impact of their laws against us

Those that fall victim to a polluted power structure

As long as they “Do Jesus’s work”

They will never be suppressed by laws that allow someone who has never lived your life, and has never tried to wholly understand it, to decide what happens to it

Decide how your story ends

Decide when you bring a child into a world so broken, so tattered

Leave that up to the non-profits and the churches

To maintain their freedoms

They have never been in our skin

They instead live in a state of blissful ignorance

Ignoring how their kind have hurt, controlled, undermined, and horrified us for as long as we have lived

They just allow us to rot in the cage of injustice

Desiccate behind its cold bars

We scream at the guards

Try as we may, we still are told — when we use our voices to cry for mothers, for sisters, for ourselves — that we are crazy

That we are wrong

They will never know of our grief

A grief of our voices

Our grief of our choices

I found this poem online a few weeks ago. It reads:

Angry and strong and exactly as God made me

I will no longer carry Adam’s rib

And we will not carry his child”

They will never understand what it means to be called woman” 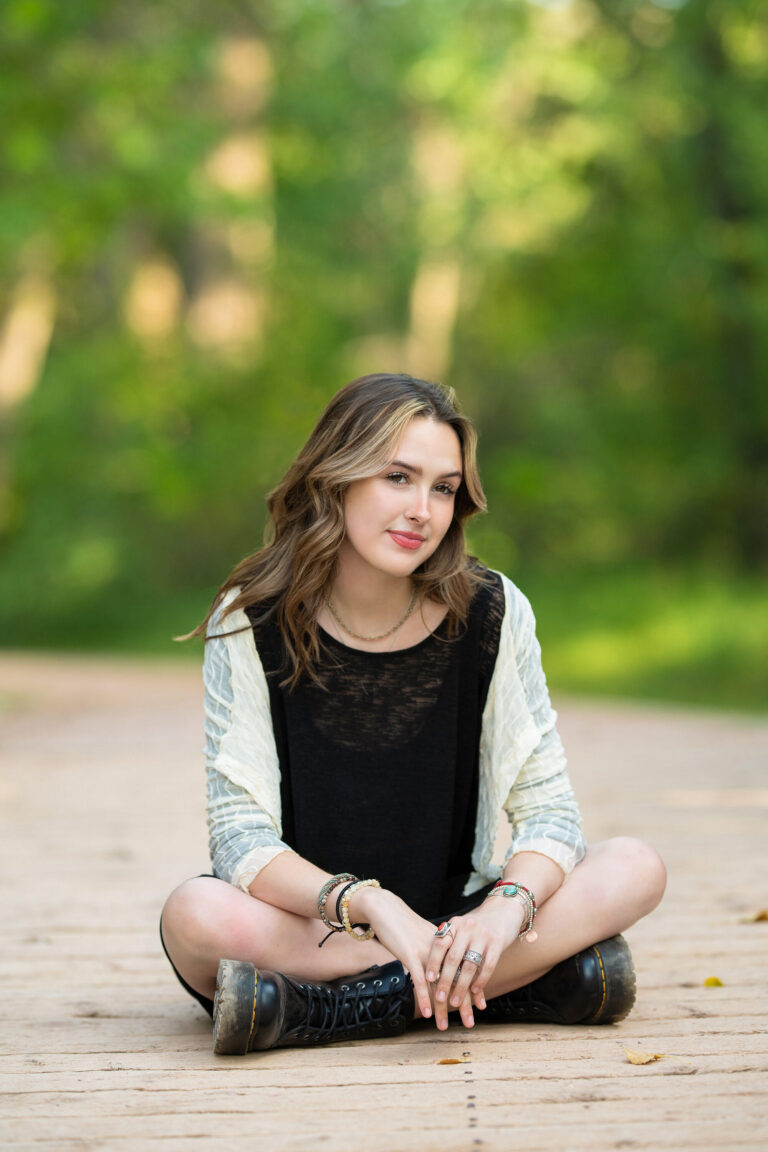 Sylvie Robinson is a senior at Cheyenne Mountain High School, in Colorado Springs. She is an active performing artist, participating in her school’s large choir department, local dance studios, and local theater companies. Her largest emotional resource has been her writing; just this past year it has turned into a passion as she has started drafting a short poetry book.

What it means to be called Woman